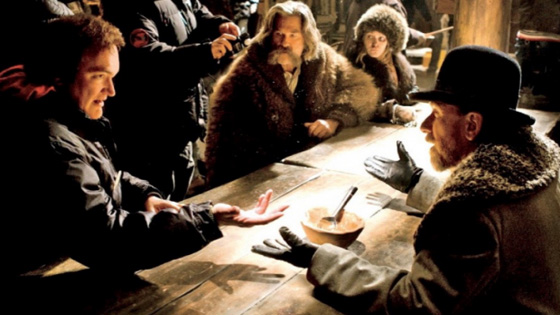 I don’t even know what that fucking title means. And truthfully, I don’t care. I’m just excited to be getting a better glimpse into The Hateful Eight.

The temperature may be rising, but the latest images from Quentin Tarantino‘s “The Hateful Eight” maybe leave you feeling a bit chilly. Yesterday we got the first official look, and now some new images from the pages of EW have landed online to give another glimpse at what’s coming to cinemas this fall, in all of its 70mm glory. 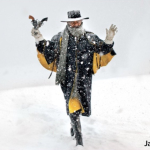 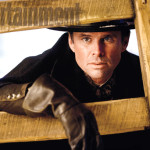 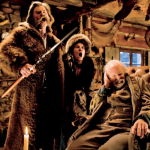 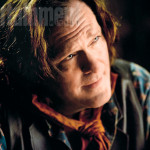 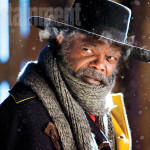 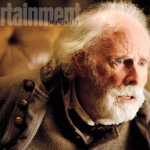 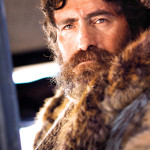 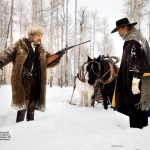 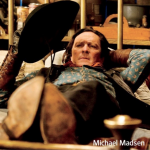 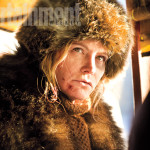 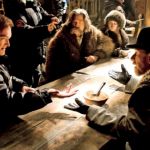 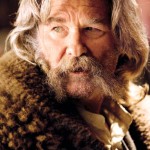 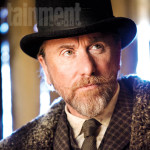