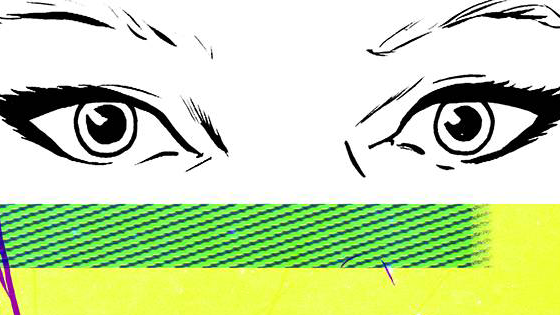 “It was a goddamn proles paradise”, my great-great-great-great grandson will say. He will decline to comment on how the machinery hauling ice off of the asteroids took his arm, crushing it between deadlines and an unforgiving ship hull. He will never, ever comment on how he lost his husband to a beautiful bartender and her false promises of making a new life on Mars. “It was a goddamn proles paradise”, he will repeat. Staring into the amber forgiveness of his drink. “Everyone could have a job if they wanted one”, declining to mention what those jobs were. “Everybody could make a life if they wanted one”, never actually describing what that life would be like.

But that’s another tale, for another day. All of us lead-foots here on the Blue Marble can only look forward to our great-great-great-great grandchildren and their expeditions in the Asteroid Belt with wonder. With anticipation. For us, the skies are still ceilings, and the planets still empty promises. To fulfill these yearnings we turn to narratives, to music, art, film, television, comic books.

These are the comic books I’m looking forward to this week. How about you? 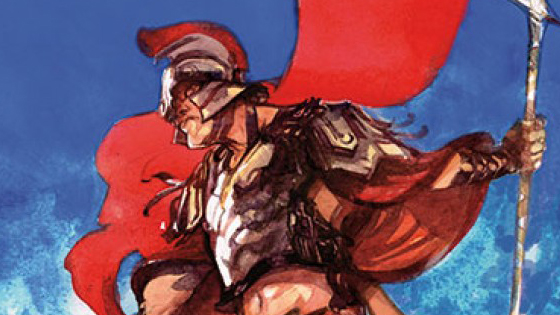 The first issue of Low was just good enough for me to buy the second. Or rather should I say hastily fill out an “Add/Drop” slip, tacking the book onto my list of monthly subscriptions. The artwork by Greg Tocchini was gorgeous. The Universe seemed promising. In fact the first issue was almost overflowing, with Remender hanging a goddamn gluttonous gaggle of information on the reader’s brain-hook. So what was the problem?

I have to say I was somewhat disappointed (and this is coming from a borderline Anarchist) with the typical “Us vs. Them” motif that pops up at the end.

“Oh hey you guys think the World Ending up there in LushLifeville sucks? How about us low ones who are literally low? 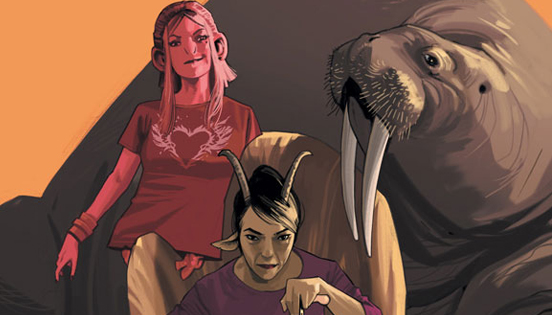 I’ve come to dread reading Saga every month. Not because the title is lacking in substance, or style. It’s got both of those in fucking droves. Fucking buckets. No, it’s not that. But rather because I anticipate that ever new issue of Saga  will be the one that breaks my fucking heart. The slow, painfully obvious descent into matrimonial disharmony digs deep. Brian K. is certainly relishing the development of the discord between Alana and Marko. What with her poppin’ mollys and rubbin’ herself on the Circuit. And Marko totally jonesing to get pegged by Hazel’s dance instructor.

The living embodiment of D. Oswald Heist’s A Night Time Smoke, the couple’s fate seems condemned to play out like one of the author’s novels. 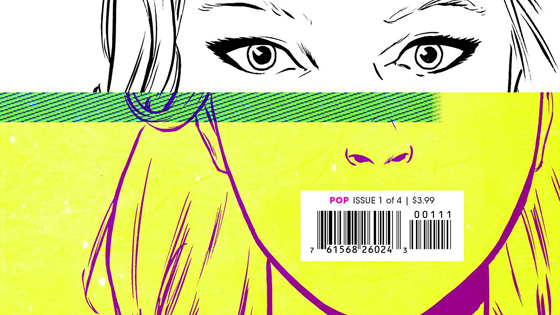 I’m a sucker for a #1 comic. The potential! The promise! The excitement that comes with possibly adding a new favorite to the weekly habit. I had no idea what the fuck Pop was about until I was skimming a list of this week’s new releases. And it sounds cool enough to give a whirl.  The book’s premise is wrapped around a satirical critique of pop music (which frankly isn’t that hard, but any satire if done well is wonderful). Instead of pop acts being metaphorical products of the unrelenting Consumerist Machine, the comic dares you to imagine if pop stars such as  that creepy robot Ariana Grande were…actually grown in a vat somewhere. And what if they escaped? Felt…genuine emotion? Seems fucked. Seems true. I’m there. 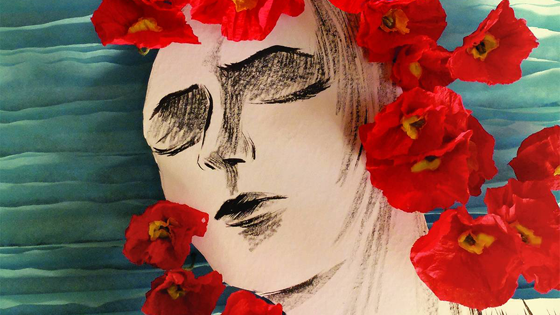 A cavalcade of comics I’m behind on/should be reading.

I’m a bit red in the face, and shrunken in the groin this week. There’s a veritable fucking cornucopia of comic books dropping that I’m either really, really far behind on, or I should be reading and I’m not. There’s the twenty-fifth issue of MIND MGMT to remind me how much I’m fucking up by not reading it. I check out Manhattan Projects in trades these days, but the twenty-third issue of that is arriving on shelves as well. A little unappreciated favorite of mine is Letter 44. The ninth issue of the series is dropping, and Comixology is screaming at me to catch-up on the wild, Aliens In The Asteroid Belt comic. And finally there’s Massive. I haven’t read Massive since…issue three? It’s still good – right? I’m still fucking up by not reading it – correct? Issue twenty-six of that Ecopocalypse Political Thriller is dropping, too.

That’s my shit list, folks. Show me how much better you are than me (please, I beg you!) and recommend me some fucking comics.