Archives
« All The Frowns: DC has dropped new official image of Ben Affleck as Batman
2K is teasing something ‘BioShock.’ My money is on a remaster » 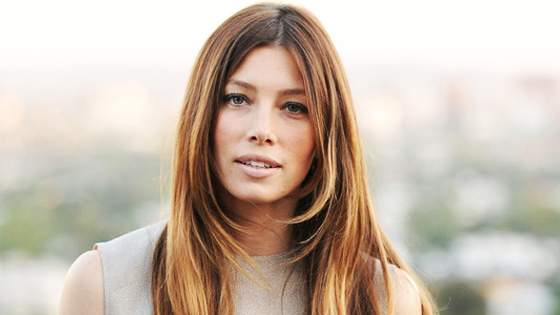 I’m still a little butt hurt about how the third season of New Girl played out. But I ain’t throwing the flag in yet. Not by a fucking mile! And as a reward for my show of solidarity, the universe has gifted me Jessica Biel guest starring on the show.

Jessica Biel has signed on to be New Girl’s newest girl for at least one episode next season. Biel will play the “hottest scientist in the world,” according to E! News, and will throw a major scientific wrench in Jess’s plans to get laid at a wedding. That could prove a bummer to Nick and Jess ’shippers, but show creator Liz Meriweather tells E! there’s still hope for the couple, saying that while it’s “fun to keep them apart,” she doesn’t “think it’s it for them at all.” In other words, get ready for a bunch of “will they or won’t they” moments this season and for years to come, beginning Sept. 16.