Praise the Goddess: Lucy Lawless is joining ‘Agents of SHIELD.’ 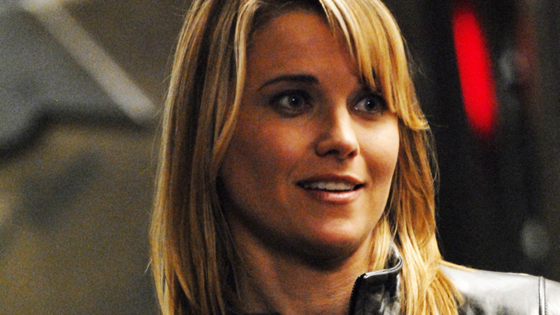 Goddamn Lucy Lawless is up in the house. This is a fucking snag, man! Bill Paxton was a hell of a fucking star on Agents of SHIELD last season, and with his uh — demise — it definitely left a talent vacuum. However, if you were like me and sweating this loss of a star, worry no longer! A replacement may very well have been found.

Did you come out of the full first season of Agents of SHIELD feeling that the show, while flawed, had a lot of great potential that it could build on next year? Were you expecting “great potential” to mean Lucy effin’ Lawless? Because that’s apparently what it means.

Nerdist put forth the idea that Lawless could possibly be cast as an Asgardian, and we are 100% behind that. Heck, can we make her new!Thor? Agents of SHIELD can totally do that, right? It’s not like they need Snortblat!Thor for Age of Ultron or whatever, right? Asgardian Lucy Lawless is bigger than literally anything else the Marvel Cinematic Universe is working on right now anyway. She is bigger than all of us. So say we all.