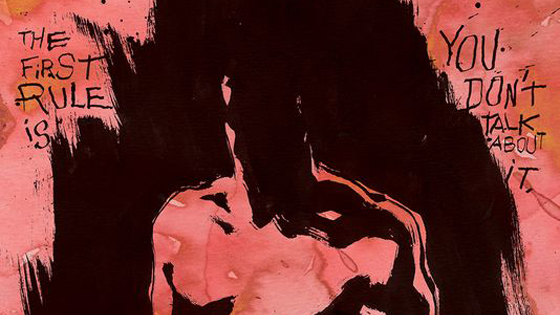 Chuck Palahniuk’s Fight Club sequel is happening. Love it or hate. It’s coming down the pipe, and all of us Ikea Boy Dick Lord haters can either smack of acceptance, or rage. After deep thought, fanboy stroking, and contemplation, I’m going to roll the dice. Palahniuk’s pitch seems interesting, and the talent around him is considerable.

Author Chuck Palahniuk is coming to comics for a highly anticipated sequel. In April 2015, Palahniuk joins forces with interior artist Cameron Stewart and cover artist David Mack at Dark Horse Comics for a 10-issue “Fight Club 2” maxiseries that brings back the book’s unnamed narrator, Marla Singer and — of course — Tyler Durden. Reported by USA Today, the series explores the narrator failing his 9-year-old son Junior in the same way the narrator’s father failed him.

“[‘Fight Club’ was] such a tirade against fathers — everything I had thought my father had not done combined with everything my peers were griping about their fathers,” Palahniuk told USA Today. “Now to find myself at the age that my father was when I was trashing him made me want to revisit it from the father’s perspective and see if things were any better and why it repeats like that.”

The news of a “Fight Club” sequel in comics first surfaced atComic-Con International in San Diego 2013, when Palahniuk stated it would “likely be a series of books that update the story ten years after the seeming end of Tyler Durden.” The writer announced in January that he had solicited the advice of comic book scribe Matt Fraction for moving the series forward, though Fraction is not involved in the creative team of the current Dark Horse project. 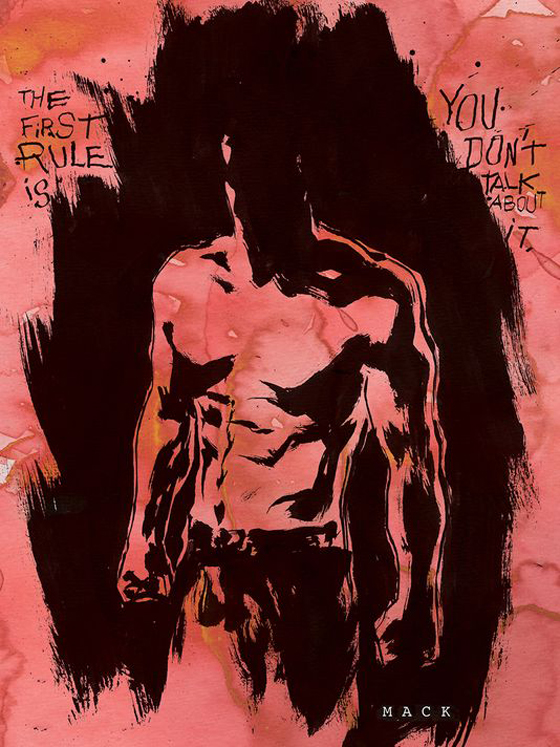