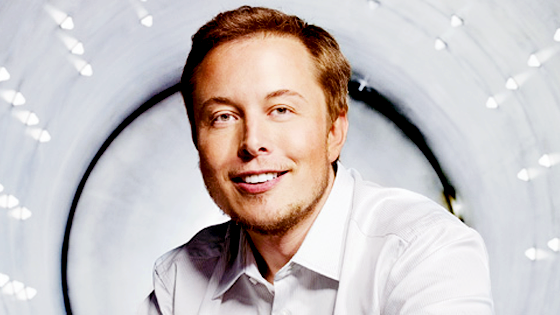 Elon Musk loves the sound of his own voice. I generally like the ideas that the sound of his voice produces. Drinking Space Vodka on Mars. The Hyperloop thing. Now flying cars. But like, does any of this shit ever come to pass? Ever?

Explaining that he’d “thought about it quite a lot,” the only thing stopping him appears to be every single thing that’s kept the flying car from becoming a mainstream reality in the past 100 years.P

Designing a flying car that’s safe and quiet? If those are the only things keeping Musk from releasing one, then we can expect them right around the same time as Terrafugia delivers on their version of this George Jetson dream, right? [Gizmodo]