Archives
« Cosplay: PIXIE from ‘X-MEN’ is a dusting of glory
‘CANDY CRUSH’ outgrosses ALL NINTENDO GAMES COMBINED in Q1 » 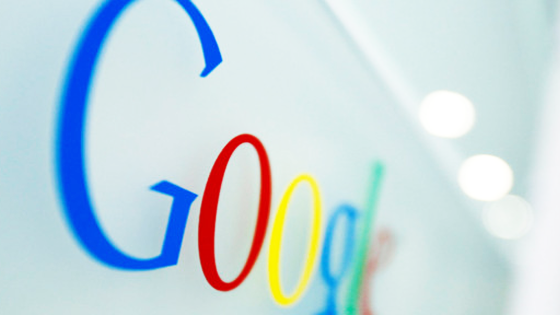 Well, now we know how Skynet gets its dedicated fucking network. To spy upon us Meat-Husks and eradicate us from afar. Google is going to spend a billion dollars launching the future Robo-Net, under the guise of “helping out those without digital access.” Yeah. Okay.

The Wall Street Journal is reporting that Google plans to spend over $1 billion on a fleet of satellites that will be used to provide internet to parts of the world that currently lack digital connections.

According to “people familiar with the project,” Google will use 180 “small, high-capacity satellites” that will orbit the Earth at low altitudes. Led by Greg Wyler, who set up satellite startup O3b Networks Ltd, Google has been on a hiring spree to recruit engineers from satellite company Space Systems/Loral LLC, claims the Journal.

Now, if the report is accurate, Wuler is heading up a team of “between 10 and 20 people,” ultimately reporting to Larry Page. The project is scoped to provide internet to areas around the world without wired connections, and cost between $1 billion to more than $3 billion, depending on the network’s final design and size. The Journal claims that a later phase “could double the number of satellites. “

Aside from organizational details, information about the project remains scant. But it’s not Google’s only drive to deliver internet from the skies: it’s already running tests with internet providing balloons, and it’s bought a drone company to cover the world in Wi-Fi, too. [Gizmodo]