Comixology getting rid of IN-APP PURCHASES on iOS. Lack of Ease++ 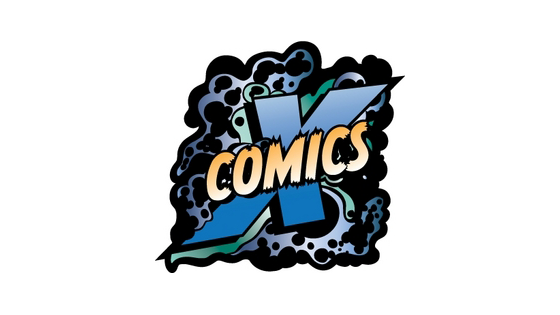 Comixology is giving Apple the big middle finger, and shifting away from an iOS application that offered purchases within the app. Means sense from a financial standpoint, since Apple apparently takes a 30% cut of all transactions through their walled-in garden. However, goddamn if it isn’t going to make my drunken binge purchases a bit more cumbersome.

Digital comics retailer ComiXology announced on Saturday that it was “retiring” its existing iOS applications for iPhone and iPad and replacing them with a new version that does not include the ability to make in-app purchases, one of the platform’s most signature and popular features. The iOS app’s storefront is simply gone, leaving only a reader app in its place. Going forward, iOS users will have to pursue the less direct path of buying their digital comics from ComiXology’s Web interface and later syncing them to their devices using the new app. This process circumvents Apple — whose iTunes App Store takes 30% of all in-app purchases from all vendors in the IOS marketplace — and thereby presumably frees up more profit for comic book publishers and/or comic book creators.

Presently, ComiXology’s branded iOS apps for DC, Marvel, Image and IDW are working as they have been. The Android app has also been updated, and users can make in-app purchases with a new integrated storefront instead of through Google Play.

The news comes just a couple of weeks after ComiXology and Apple rival Amazon.com announced that the latter was acquiring the former, and the new iOS process resembles that which Amazon’s Kindle customers have followed to use those products on Apple devices.

ComiXology has facilitated over 200 million downloads — not necessarily purchases, but downloads —  of digital comics, making it the largest provider of American comic books from nearly every major publisher as well as small press and independent creators. According to Apple, ComiXology is the highest grossing iOS app that is not a game. It’s a big deal, and as a reading platform (on iOS devices, anyway) has been increasingly excellent. While the reading experience will not change as a consequence of this news, the discovery and purchasing methods are severely different.

Before, ComiXology’s iOS users could simply launch the Comics by ComiXology app, navigate to the product or products they wished to buy, tap them, enter their user password (once, and sometimes not at all depending if one was already logged in properly), tap “download”, and then tap “read”. That’s all a user had to do to enjoy digital comics with ComiXology and its magnificent interface, including the trademarked Guided View technology. The process was especially helpful at facilitating impulse and a la carte purchases, for when something unfamiliar catches your eye or a friend recommends you try a specific book. [Comics Alliance]

It’s not the fucking end of the world, but it is a bit of a pain in the ass. How much of a pain in the ass? Not much, I suppose. However, in a world where NOW is everything TWO FUCKING STEPS can feel like a lot to us needy, instant-gratification seeking babies. (I’m talking at the very least about myself.)