The ULTIMATE WARRIOR has passed away. Gorilla press of sadness. 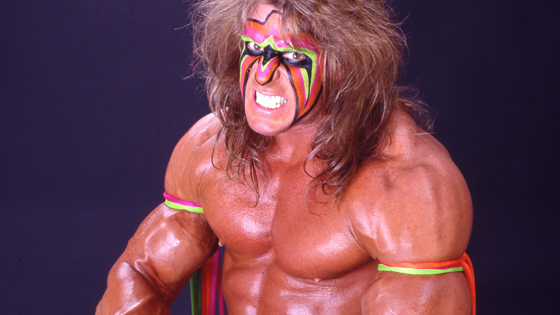 The Ultimate Warrior has passed away, at the age of 54. I say a good god damn – a lynchpin of eternal school yard debates from my childhood has departed for the shimmering bare turnbuckle’d ring in the sky.

The Ultimate Warrior, one of professional wrestling’s biggest superstars, has died at 54, just days after being inducted into the WWE Hall of Fame, WWE officials confirmed in a statement.

“WWE is shocked and deeply saddened to learn of the passing of one of the most iconic WWE Superstars ever, The Ultimate Warrior,” a statement reads.

Warrior – who was born James Brian Hellwig – began his career in 1987. He defeated Hulk Hogan at WrestleMania VI to become WWE Champion.

The wrestler is survived by his wife Dana and two daughters. [ABC News]

Tags: bummer, sadness, So it goes, the ultimate warrior