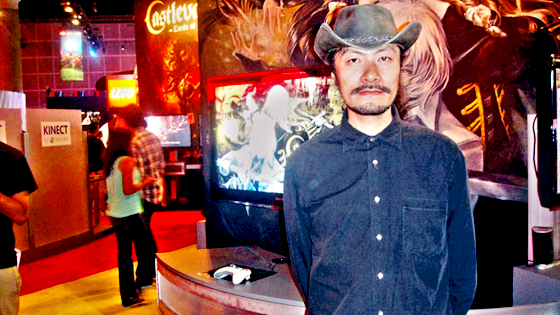 Remnants of my childhood continue to flake off the corpus of the gaming world. Fluttering into the abyss, as it lumbers on with nary a notice of its losses. The latest piece of childhood to no longer gain purchase on the Beast that is the Gaming Industry is the wonderful IGA/Castlevania connection.

Koji Igarashi, longtime producer of the Castlevania series, announced his departure from Konami over the weekend. Igarashi’s last day at the publisher was March 15, and marked the end of a career at Konami that spanned over 20 years.

“I’ve decided to break out on my own to have the freedom to make the kind of games I really want to make – the same kind I think fans of my past games want as well,” Igarashi said in a statement to Polygon. The man affectionately called “IGA” by fans began his time with the dark action-adventure series as assistant director of Castlevania: Symphony of the Night on PlayStation. His involvement in the series has since dwindled, as developer Mercury Steam took it over with 2010’s Castlevania: Lords of Shadow.

“Leaving Konami was a big decision, and not one I took lightly – I’ve spent my entire career there, made many friends, and had a lot of great opportunities – but I hope all the gamers and fans who have supported me in the past will join me in being excited about what comes next. Wish me luck,” he added. Igarashi will present “There and Back Again: Koji Igarashi’s Metroidvania Tale” at the Game Developers Conference this week in San Francisco, tracing the “experiences and methodology” of the series over the last 15 years. [Joystiq]