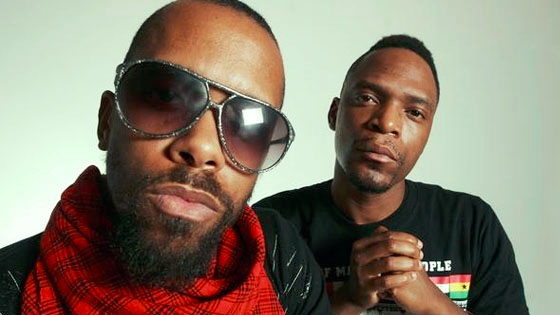 Quick! Look out your window!

See it? It’s floating right there! Yeah, right above the guesthouse your neighbor uses for his weekend binges of cocaine and SNES. No, it ain’t a UFO, at least not of the little-green-men, flying-saucer variety. And yes, it does look a bit like a rocketship made of impounded station wagons and junkyarded computer components.

What’s that? Oh, the lights on the side? You’re goddamn right they’re Christmas lights. What’re they there for? C’mon, they spell something out. Look closer, it’s not hard to see a two-letter combination. Yeah, you’ve got it.

Spaceship OL is touching down in your neighborhood. Why’s that? Well, it’s `cause we’re bringing you the MONDAY MORNING COMMUTE. Once you board the vessel, I’ll show you some of the strategies I’ll be using to spend the week celebrating existence. Then, you tell the crew and passengers what you’ll be doing to destroy boredom.

Let’s do this, before that nosy CPA across the street phones the neighborhood watch.

Celebratin’ DEAD PREZ DAY and remindin’ those who check 1-2 to just relax.

Travelin’ to CALIFORNIA for a week of West Coast adventures! 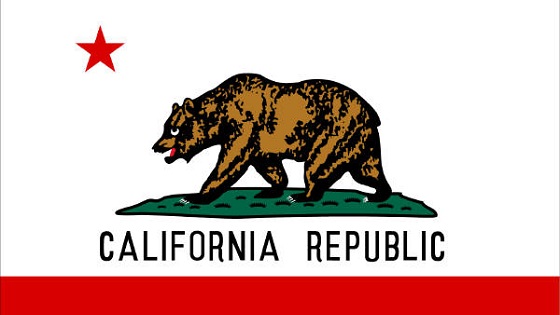 Hopin’ to see the LEGO MOVIE at some point!

Riskin’ serious DELIRIUM as I’m DRINKIN’ COFFEE for the first time in weeks.

Doin’ everything I can to watch as much OLYMPIC HOCKEY as possible. 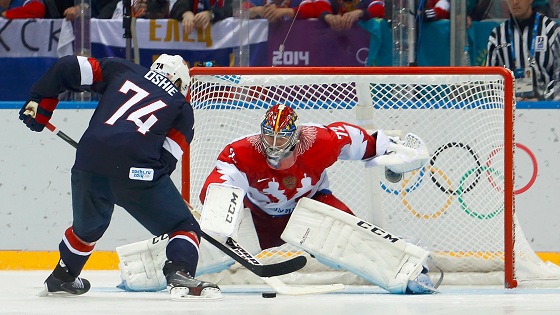 So that’s my week — hangin’ on the other side of the country, blastin’ hip hop, drinkin’ coffee, watchin’ hockey, and gettin’ in on some LEGO action.