Notch was like NAH, TURNED DOWN JOB AT VALVE to make ‘Minecraft.’ 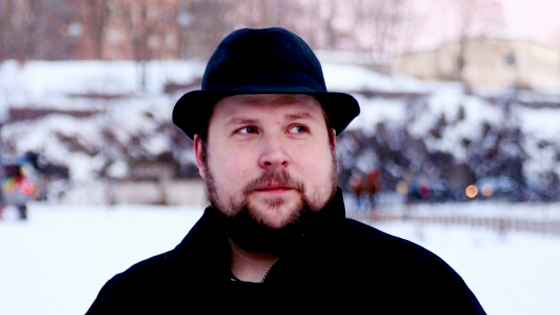 Notch has got himself quite the life. Not that he ain’t earned it. How many people can look down the barrel of a job at Valve. Decline. Then turn around and pump out one of gaming’s cultural phenomenons?

Minecraft creator Markus “Notch” Persson turned down a job at Valve while he was working on his game, according to a passage from the book Minecraft: The Unlikely Tale of Markus ‘Notch’ Persson and the Game that Changed Everything as reported byAllThingsD.

The book reveals that Persson was invited to visit Valve while the original version ofMinecraft was still in beta. The studio’s human resources team spoke with Persson about hiring him, asking if he was interested in working with the company.

According to Persson, after touring the office and meeting with studio head Gabe Newell, he realized he was in the middle of a job interview after answering a string of questions about himself. The team told Persson Valve wanted to hire him, but he “answered politely but firmly, no.”

Persson said it was “one of the hardest decisions of his life,” but ultimately rejected the offer because he wanted to focus on his own studio.

“Somehow, I felt that Minecraft was maybe my chance to create a Valve, rather than work at Valve,” he said.