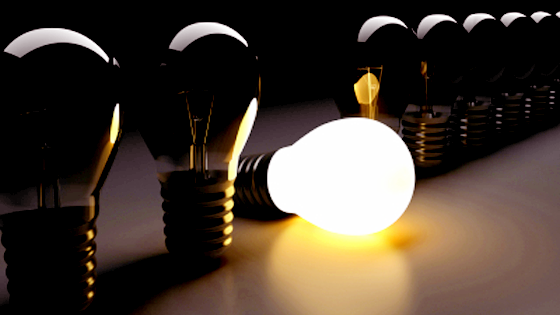 Chinese scientists are looking to kill two birds with one stone. Or is it one bulb?! LOL! Shit word play. Is it even word play? Uh — anyways. Yeah. So Shanghai’s Fudan University’s has created a light bulb that also emits a wireless signal. Pretty radical.

A group of Chinese scientists at Shanghai’s Fudan University have a bright idea: A lightbulb that produces its own Wi-Fi signal. According to Xinhua, the technology is called Li-Fi, and the prototype actually works better than the average connection in China.

As many as four computers placed near a Li-Fi bulb can connect to the net, using light frequencies rather than the usual radio waves. The bulb is embedded with a microchip that produces a signal, yielding rates as fast as 150 mbps—far faster than typical connection speeds in China, and about three times faster than the speed I’m getting right now. (Seriously, I just did a speed test.)

One of the perks of Li-Fi is that it’s affordable. Have a lightbulb and a Li-Fi kit? Boom—you have internet. Next month, researchers are showing off 10 sample kits at a trade show in China, and the country is moving in a direction that could make Li-Fi a practical and commercially viable asset—especially since, as Xinhua reports, Chinese people are quickly replacing old fashioned incandescent bulbs with LEDs.

Of course, there are still a few technical details—mostly dealing with microchip design and manufacturing—that would need to fall into place before Li-Fi becomes ubiquitous. So for now, Li-Fi remains an experiment with a bright future.