Archives
« VALVE LIKE WOAH: THE STEAM BOX IS REVEALED
New ‘THOR: THE DARK WORLD’ TRAILER: The BEARDED GOD has some EXPLAINING TO DO. » 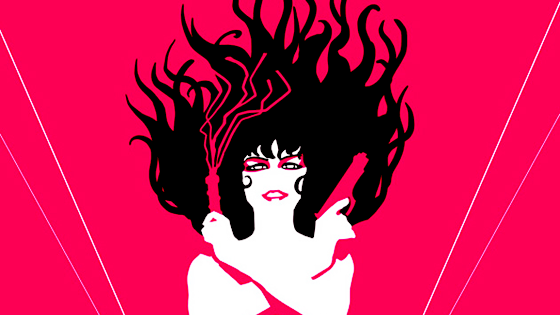 Did you know that every minute of every day, roughly 167 thousand people around the world are having sex?  Rough as an estimate, not as in the aggressiveness of the intercourse.  Does this number seem high?  Low?  Depressing?  Invigorating?  Whatever the case, people around the world – RIGHT NOW – are waking up neighbors with throaty moans, or shouting to whatever god they pray to in ecstasy and existential bliss, or trying to figure out what goes where, but generally having a good time doing the one thing humans do best:  screw.  It took me nearly a minute to put these first couple of sentences together, and sadly, I was not engaging in sex.  I was coming up with a batch of comics from this week’s shipping list that look tasty enough to buy and recommend to you guys and gals.  So hit the jump and let’s chat about comics, sex, and sexy comics!

Matt Fraction is on a tear.  This book looks to continue that trend of high quality creative output, this time with the help of artist and all-around funny guy (just check out his twitter) Chip Zdarsky.  The plot, you ask?  A young woman finds out that whenever she has an orgasm, time stops.  Not in the metaphorical “it’s all happening, this is the greatest moment of my life I should go ahead and make a funny face as my body is wracked with waves of pleasure” stoppage of time during an orgasm, but an ACTUAL stoppage of time.  When she meets a young man who has the same power (by you-know-how, wink wink) they do the only logical thing – they begin to rob banks.  Described as a sexy comedy, it’s a book that I think will fill a sizeable gap in comics, and I can’t wait to check it out. 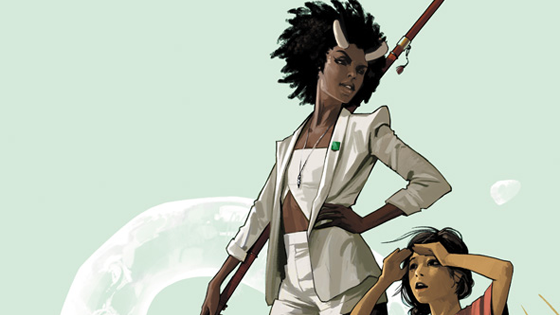 I had the rare privilege of actually reading a few of this week’s books before writing this column, and the first one I grabbed (always the first) was this month’s Saga.  What a great issue.  This has the feel of one of those expansive HBO shows like Game of Thrones and Boardwalk Empire, teeming with delicious characters all inhabiting the same story, spiraling around the same drain, creating great tension for when some of these characters finally meet and bounce off one another.  There is a Lying Cat/Sophie scene that honest-to-goodness made this jaded heart tear up.  Kudos again go out to Staples, who does a fantastic job breathing weird but relatable imagery to Vaughan’s sci-fi/fantasy universe. 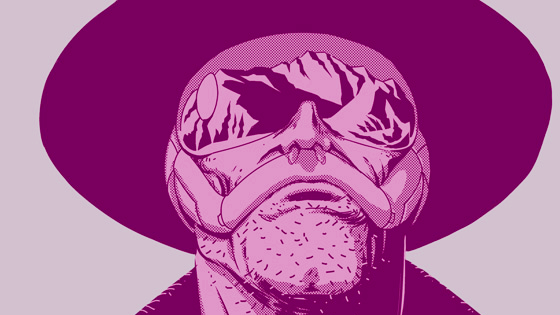 As much as I’ve been loving Marvel’s output within the past year, I love Image’s even more, and this book is one of the reasons why.  I love me some sci-fi westerns, and this book is every bit “The Outlaw Josey Wales” meets “The Stand.”  I wasn’t a huge Hickman fan until recently…his books Manhattan Projects and The Red Wing were the first two of his that I really connected with, and now I just want to have his babies.  Hickman is a huge soccer fan, too.  Swoon.  That has nothing to do with this book, suffice it to say that it’s gonna be good. 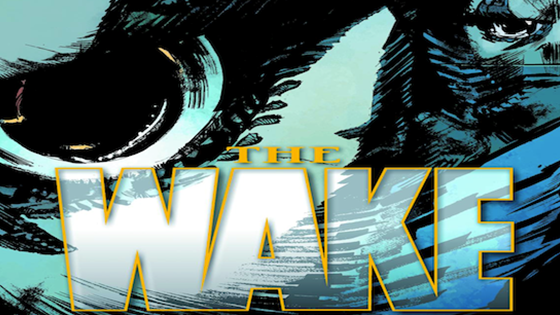 The final page of issue three had me chomping at the bit to get to this one…it was a great reveal and a promise of fantastic sci-fi action thingies to come.  I stand by my early claim that Scott Snyder and Sean Murphy’s book was a sci-fi thriller by way of Michael Crichton – and now the dinosaurs have escaped Jurassic Park, so to speak.  This has all the pacing of a movie, so don’t be surprised if it gets optioned as one, eventually. 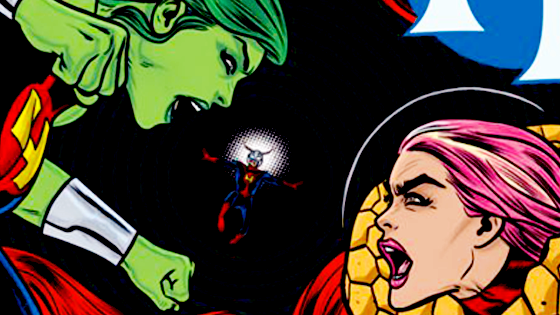 Sadface.  Thus concludes Matt Fraction’s run on the title he helped create.  He brought together such a myriad of weird and interesting characters and made them such a fantastic (PUN!) and fun corner of the Marvel U to hang out in.  I worry that without Fraction’s creative vision the book won’t retain the same level of kookiness (can we get Pete Milligan on the phone – have him and Allred jam some more?), but at least he goes out with an awesome homage to one of the greater Marvel rivalries/tussles, The Hulk vs. The Thing, this time with She-Hulk vs. Ms. Thing.   Take a bow, Matt and Mike. 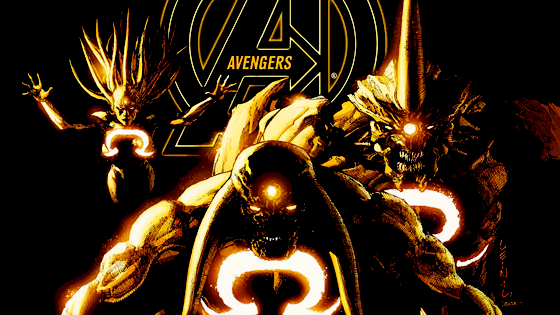 This event has been crazy bananas good.  It is layered and evenly paced in the way that so many events in the past HAVEN’T been.  Well-choreographed action scenes.  Hasn’t relied heavily on any one particular character.  Added depth and dimension to the entire Marvel U.  Kept the chatty dialoguing at home with Bendis.  If you’ve at all been reading this comic in the last month, you know how much I love Infinity.  The love continues.

Welp, that about wraps ‘er up for me this week!  I know there are a couple books out there that I didn’t mention that are worth grabbing (new Mind MGMT, new Fatale, the new Image book Rat Queens), but I’m gonna leave the rest of the squawking up to you guys.  What is tickling your pickles (or other parts) this week?