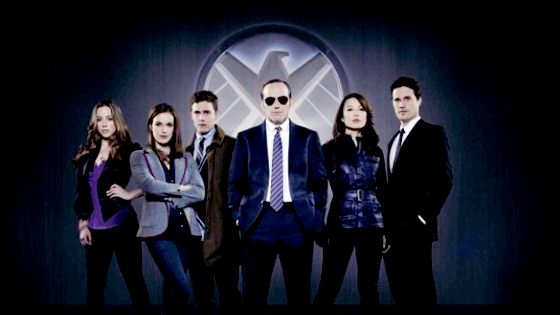 Well done, folks. Apparently everyone’s pants tighten just as much as mine when it comes to the Marvel cinematic-uh-television universe. Agents of SHIELD debuted last night to crazy fucking ratings.

That adult demo number is particular impressive given the show’s time slot. S.H.I.E.L.D. had to self-start at 8 p.m. — no lead-in — and ran against huge competition: NBC’s The Voice and CBS’ NCIS are two of the most popular shows on television. And how did it stand up? S.H.I.E.L.D. (recap here) actually managed to tie the two-hour The Voice overall in the demo (4.6) — and beat it head-to-head during the 8 p.m. hour — while trouncing the return of NCIS in the demo (3.4), though obviously losing among total viewers (19.4 million).

S.H.I.E.L.D. may be a new show, but it dove into the scrum with with a familiar brand. The Marvel universe has been bombarding theaters for years with Thor, Captain America, Iron Man and The Avengers. S.H.I.E.L.D. is basically a TV-sized spin-off. And tapping pre-existing fantasy universes was already proven to work with two recent primetime shows — ABC’s fairy tale-stuffed Once Upon a Time and The CW’s DC Comics lynchpinArrow. Now Fox is getting into the game by developing a Batman-verse series.

S.H.I.E.L.D. co-creator Joss Whedon, who previously launched modestly rated culty dramas like Firefly and Buffy the Vampire Slayer, told EW that ratings for the new show don’t really matter — except for when they do. “I mean, I want it to be a hit because people who I work for have invested in it, and people I work with are in it, and writing it, and I want it to continue,” Whedon explained. “We have the opportunity to do something special. If it’s not special, hopefully it will go away. I think we’ll be okay there. But I can’t measure it in those terms. It doesn’t seem useful to me.”  Check the full extensive Q&A with Whedon where he talks the inspiration for S.H.I.E.L.D., among many other things.