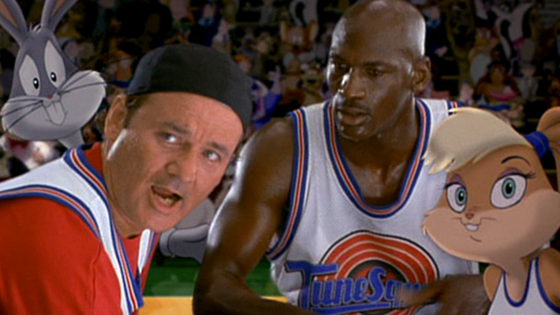 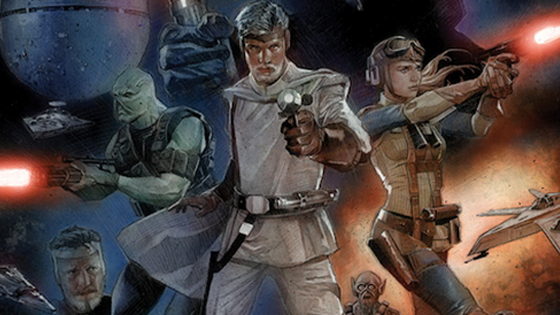 OMEGA-LEVEL PICK OF THE WEEK!!!

So for all our “Eff Lucas” rhetoric, I think it’s pretty obvious that we geeks owe a debt of gratitude to the man.  Hell, geekdom itself wouldn’t exist in its current condition without Lucas’ Star Wars.  Now under Disney, the franchise will continue its ubiquity for the rest of our natural lives, the derivative Arthurian-samurai-cowboy epic very much an American myth.  This week Dark Horse gives us an adaptation of Lucas’ first draft of the Star Wars script.  Originally written in 1974, it definitely has the look and feel of an old space serial, General Luke Skywalker looking every bit like Adam Strange as Obi Wan.  The character design in this comic is also taken from the designs done by Ralph McQuarrie for the original film(s).  Really looking forward to seeing the Star Wars saga in a new light! 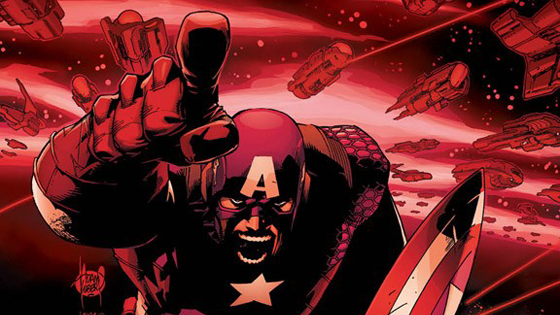 Behind Star Wars, we also have another epic space jam to dive into this week (PHEW – see what I did there?  Full circle.  Boo-yah), Hickman’s blazing hot Infinity.  I’m digging this series, guys, and from the sound of it, the rest of the Internet is down, too.  I’m not a huge event guy, but when was the last time there was this much buzz for one of these?  Civil War, maybe?  No matter, I’ve enjoyed the hell out of the first three chapters, and can’t wait to see where this goes as the intensity ramps up.  Apparently Captain America gets a bad case of elephantitis in his pointer finger, causing agonizing, mouth-widening distress.  Riveting! 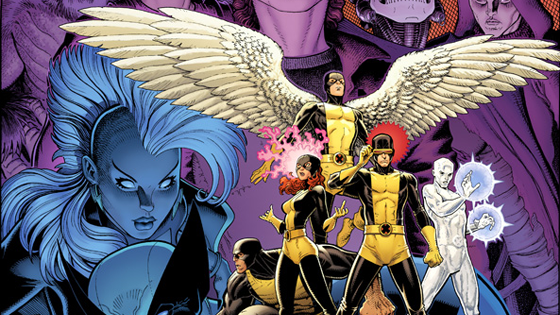 Marvel says “Fuck yo’ money, son!” this week as it drops ANOTHER crossover event on us.  Oy.  Marvel says they’re playing kosher rules because Infinity is the Avengers titles and this is just the X-books.  Either way, my wallet is taking a hit, because I think this idea looks fantastic.  So the original, very young X-Men have been yanked forward in time to learn of the shitbag, murderous, loony toon revolutionaries that they all become and are thusly traumatized – THAT MUCH WE KNOW.  Now to add insult to injury, the FUTURE X-Squad, led by the grandson of Charles Xavier, show up and confirm that Beast was a goddamned idiot for fucking with space-time (by fucking with space-time themselves, the hypocrites).  It’s all a bit of wibbly wobbly, timey wimey nonsense, but it looks like a lot of fun.   Jason Aaron is helming this event, and Bendis has said he’s knocking it out of the park.

Oh, and little Runaways mutant Molly Hayes is one of the future X-Men.

THEY HAD ME AT MOLLY HAYES IS A FUTURE X-MAN. 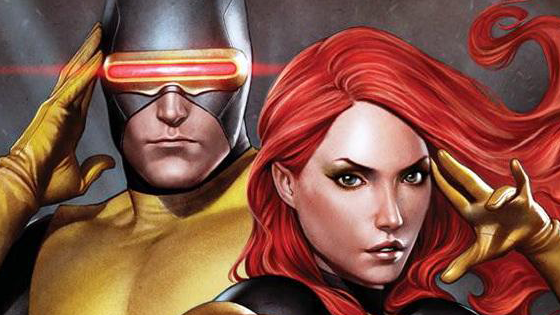 Part 2 of the continued “Battle of the Atom” saga.  I don’t have much to add here, except that this variant cover by Adi Granov might be one of my favorite covers of all time.  Absolutely stunning. 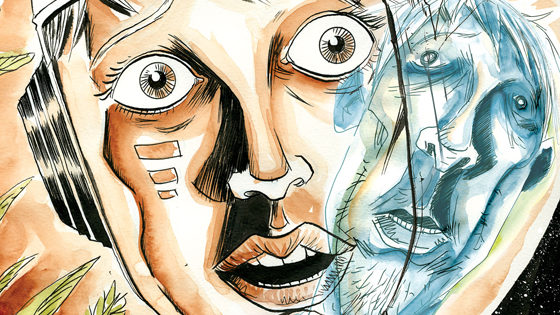 Full disclosure – I’m waiting for trade on this one.  I know, I know, I shouldn’t be pimping a comic I haven’t even read, I get it.  But on the flipside, I already have faith that Jeff Lemire is going to blow my doors off with this book that I’m ready to plop down HC money for it, sight unseen.  I can feel it in my plums.  In the comments below, lemme know how much you guys are digging this book (Rendar Frankenstein, I know you are, dude), as for now I can only experience the Trillium glory vicariously. 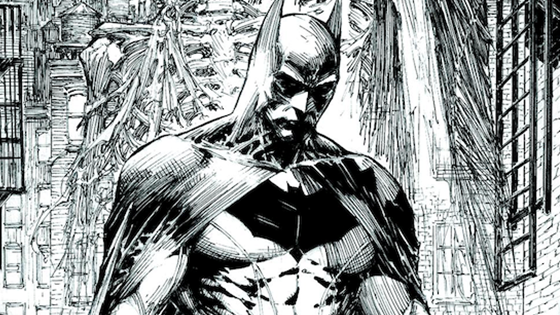 Some of the BEST Batman stories, aside from maybe Batman TAS, are the ones found in the first two collected volumes of Batman: Black & White.  I know my favorite Batman story, Warren Ellis and Jim Lee’s “To Become A Bat,” is included in one of those two volumes.  Anyways, DC is back at the series again, again with more unbelievably talented creators at the helm.  Issue one has Chip Kidd, Sean Murphy, Joe Quinones, Neal Adams, Howard Mackie, and more.  That’s a ton of talent for the price tag, ya’ll.  If you like Bats, you HAVE to own this book.  (Side Note:  these stories are almost always non-canonical, so don’t worry about it being new-52 or not, it probably isn’t)  This is the continuation of an Eisner winning series, folks, so I think that speaks for itself.  DC is rolling out its big, dumb, 3D incentive cover crossover event this week, but I think this is the book to be lauding.

That wraps it up for me, this week.  Satellite Sam #3 and Jonathan Hickman’s God is Dead #1 both drop this week as well, but I’m running out of space (jams).  Hit me up in the comments and lemme know how your Wednesday was!  I’m gonna put R. Kelly’s “I Believe I Can Fly” on repeat and crank out this fucking script!  Until next week!