Archives
« COMPUTER can READ LETTERS DIRECTLY FROM YOUR BRAIN. Game Over, Man.
Cosplay: JASMINE from ‘ALLADIN’ is the SEXIEST THIEF OF AGRABAH »

FOUR out of FIFTY biggest MOVIE BOMBS are in THEATERS RIGHT NOW. 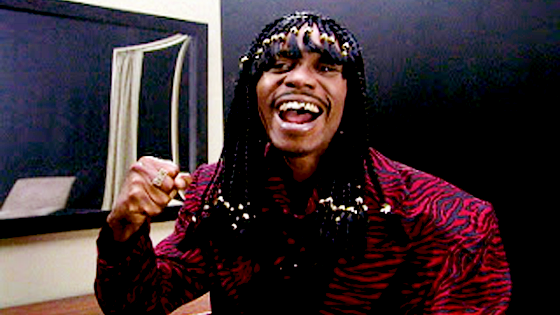 And the idea that Hollywood can just throw anything out there and rake in the millions is hopefully dying. Or at the very least, the Leviathan has stumbled back after taking one directly on the fucking nose.

Summer 2013 is on track to become the best ever at the domestic box office, but you wouldn’t know it from the number of flops that have limped through theaters over the past few months.

Indeed, by some measures, this season includes five of the fifty biggest flops of the past two decades. Moreover, of those five, four are in theaters at this very moment. Hit the jump to find out which ones, and just how terribly they’re doing.

Wikipedia‘s analysis only goes back to 1995 due to changes in “ticket-price inflation, population size, and ticket purchasing trends.” It should also be noted that they only take into account each film’s production budget and worldwide gross. Marketing costs, home video revenues, and other components that go into Hollywood math are not considered.

With that in mind, they report that the year’s biggest losers, in order are, in order, The Lone Ranger, R.I.P.D., Jack the Giant Slayer, White House Down, and Turbo.Reddit user jaxsedrin was the one to point out that with the exception of this spring’sJack, all of these titles can be found in multiplexes right now

Granted, since they’re still in t.heaters, these worldwide grosses aren’t final yet. But the odds of them turning it around at this point are vanishingly slim.

Assuming all five of these stay on the list (and there’s no reason to think they won’t), that makes 2013 tied with 1999 and 2001 for having the most box office bombs. It gets even worse once inflation is factored in. The chart of the top 10 bombs of all time features two titles from 2013, R.I.P.D. and The Lone Ranger. No other year has more than one entry.

One possible takeaway here is that Hollywood should think twice about these ever-increasing budgets. The Lone Ranger actually earned more than almost all of the other flops on the top-50 list, but still holds the #1 position for biggest bomb because it cost a whopping $250 million to make. $217 million would be a respectable take for a mid-budget film, but The Lone Ranger had to be a smash hit to turn a profit.