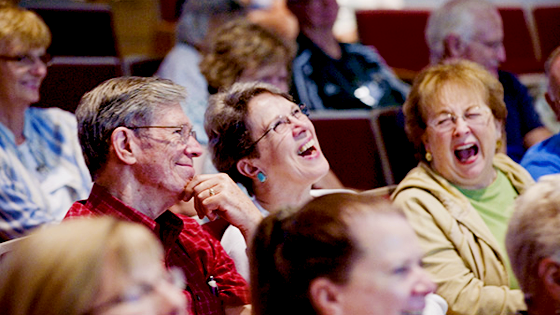 Yeah, no way. Not buying this blathering from the Ubisoft Henchmen at all. They’re trying to convince me that Assassin’s Creed has an end to it. Mmmhmm. I’m willing to bet that end they envision has a very sinuous, unforgiving tie not to a story that they have in mind, but rather mad dollar bills that they are raking in. I’m sure Call of Duty and Madden have an end, too. So color me convinced that they don’t have some glorious end point in mind, but rather like the LOST writers will cobble something together in a manic, blood-soaked orgy of self-congratulation and panic at the last moment.

Assassin’s Creed developer Ubisoft has said it has ideas in place for the series’ eventual ending – whenever that might be.

In a conversation with Eurogamer, Assassin’s Creed 4 game director Ashraf Ismail explained the franchise’s bosses had a rough idea of how they wanted the series to finish.

“We have multiple development teams, then we have the brand team that sits on top and is filled with writers and designers concerned with the series’ overall arc,” Ismail explained. “So there is an overall arc, and each iteration has its place inside this.

“We have an idea of where the end is, what the end is. But of course Yves [Guillemot, Ubisoft’s overall boss] announced we are a yearly title, we ship one game a year. So depending on the setting, depending on what fans want, we’ve given ourselves room to fit more in this arc. But there is an end.”

“We have an idea of where the end is, what the end is. But of course Yves announced we are a yearly title.”

One advantage of having multiple games in development at the same time is different teams are now able to share notes and include hints at future series entries.

“We’re now able to seed stuff earlier and earlier in our games,” Ismail continued. “So for example in [AC4] we have Edward, who was seeded in AC3. But there’s a lot more stuff in our game that is hinting at other possibilities.”