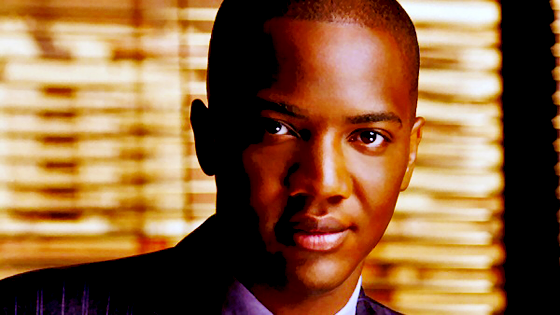 Come at me, Whedonites! I don’t know this August Ricky guy that Whedon has cast for S.H.I.E.L.D. So yeah, is this guy a good actor? Are you excited? Make me feel something! The medicine can’t! The repetitious smacking of my testicles with a boxing glove filled with jelly can’t. Make me. Feel something.

Joss Whedon‘s habit of calling back former Whedonverse alums is well established. But with the exception of Clark Gregg, who’ll reprise his role from the movies as Agent Phil Coulson, the cast of S.H.I.E.L.D. has so far been populated with all-new faces. (Well, new to Whedon.) That changed today, as former Angel star J. August Richards joined the ABC superhero series in a mysterious role. Hit the jump to keep reading.

ABC has declined to comment on the casting report, which first broke on ShieldTV.net and was then confirmed by TV Line‘s sources. His role is being kept under “super top-secret” for now. The TV series picks up following the events of last year’s The Avengers.