Archives
« VATICAN thinks that Batman has gotten all bitter. No, srsly.
ROBERT REDFORD could be joining ‘CAPTAIN AMERICA: THE WINTER SOLDIER.’ Well, then! »

CHINA is all BUILDING A NATIONAL OPERATING SYSTEM based on Ubuntu. 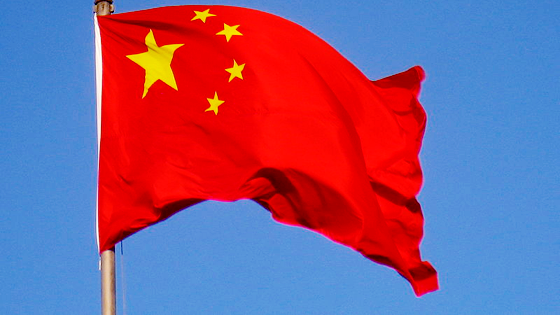 China wants to stop sucking at the meaty, frayed teat of Microsoft and Apple. In order to do so, the country is building a national operating system. Said OS will be based on Ubuntu, and I don’t really know what that means. I thought Ubuntu or whatever was what the 2007 Celtics were based on. I’m confused. Someone pass me my bottle and blanket. The lights are dimming.

Canonical’s Ubuntu platforms are set for a huge boost after the Chinese government chose the OS to form the basis for its new “open and standardised operating system.” The announcement comes as part of the government’s five year plan to accelerate the development and promote open-source software in the country, which it hopes will reduce the reliance on Microsoft and Apple platforms.

Initially, Canonical and CISP will work with the National University of Defense Technology (NUDT) to release a new desktop version of Ubuntu — codenamed Kylin — in April, which will include apps and features which are focused on the Chinese market. There are already plans to integrate Baidu maps, enable links to Chinese shopping service Taobao, and allow payment processing by Chinese banks, incorporating local elements not found in Windows or Mac OS.

China also plans to expand beyond the desktop and use Ubunutu for servers, on mobile devices, and in the cloud. This could go some way to combat the dominance of Android in China, after a report from the Chinese Ministry of Industry and Information Technologyexpressed concern at Android’s control of its smartphone market. Two weeks after the report was published, the Chinese government has made positive changes to alter the desktop computing and mobile landscape in the country.