‘GAME OF THRONES’ may get prequel on HBO? Hot Air++ 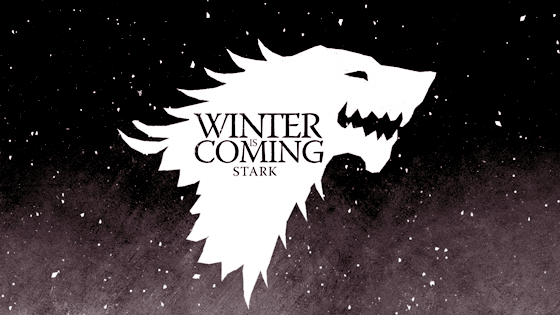 If hot air and mindless interviews are to be counted for anything, then HBO could be getting a Game of Thrones prequel. Such a decision would make sense, considering GoT is the hotness. Why wouldn’t HBO want to hitch their fucking wagon to the franchise for as long as possible? That said, watch in stunned silence as I undercut my entire previous sentence and state that I don’t see it happening. What do you folks think?

There are some things we can rule out with when musing over what George R.R. Martin might develop for HBO now that he has a two year contract with them. Certainly not something comedic, he’s not that type of guy. A Game of Thrones prequel of sorts though? Maybe, according to this interview with IGN.

It’s not the only idea that’s been talked about, of course, but it’s one of them. What do you think? Would you be interested in a prequel based on his Game of Thrones novellas?