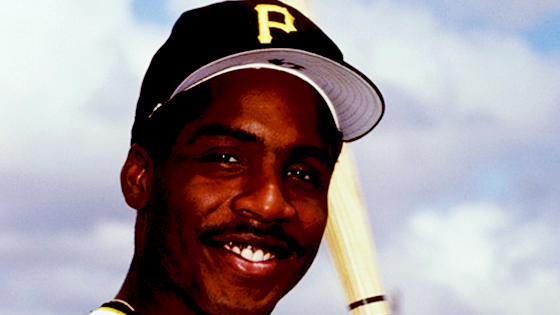 People find themselves curious about things that I could never imagine being curious about myself. For example, what is the oldest torrent on The Pirate Bay? Shit never would have crossed my mind. That’s okay though, I respect that all people are different. For instance, I spent a good amount of time this afternoon fantasizing about peanut butter-slathered blow jobs. Probably not that common in the grand scheme of things. Let us respect one another, and enjoy this post.

The Pirate Bay will be turning ten this year, quite the ripe old age for any website, much less one that’s been the target of such controversy. In preparation for celebrating that birthday, TorrentFreak went looking for the oldest Pirate Bay torrent they could find, and came across Revolution OS.

Not a Hollywood blockbuster, or a chart-topping record, Revolution OS is instead a 2001 documentary about the history of Linux that has been going strong since 2004. TorrentFreak reached out to the director of the film who had this to say: “It’s definitely a problem, but I guess there’s some satisfaction in knowing that Revolution OS still has appeal for some people twelve years later.”