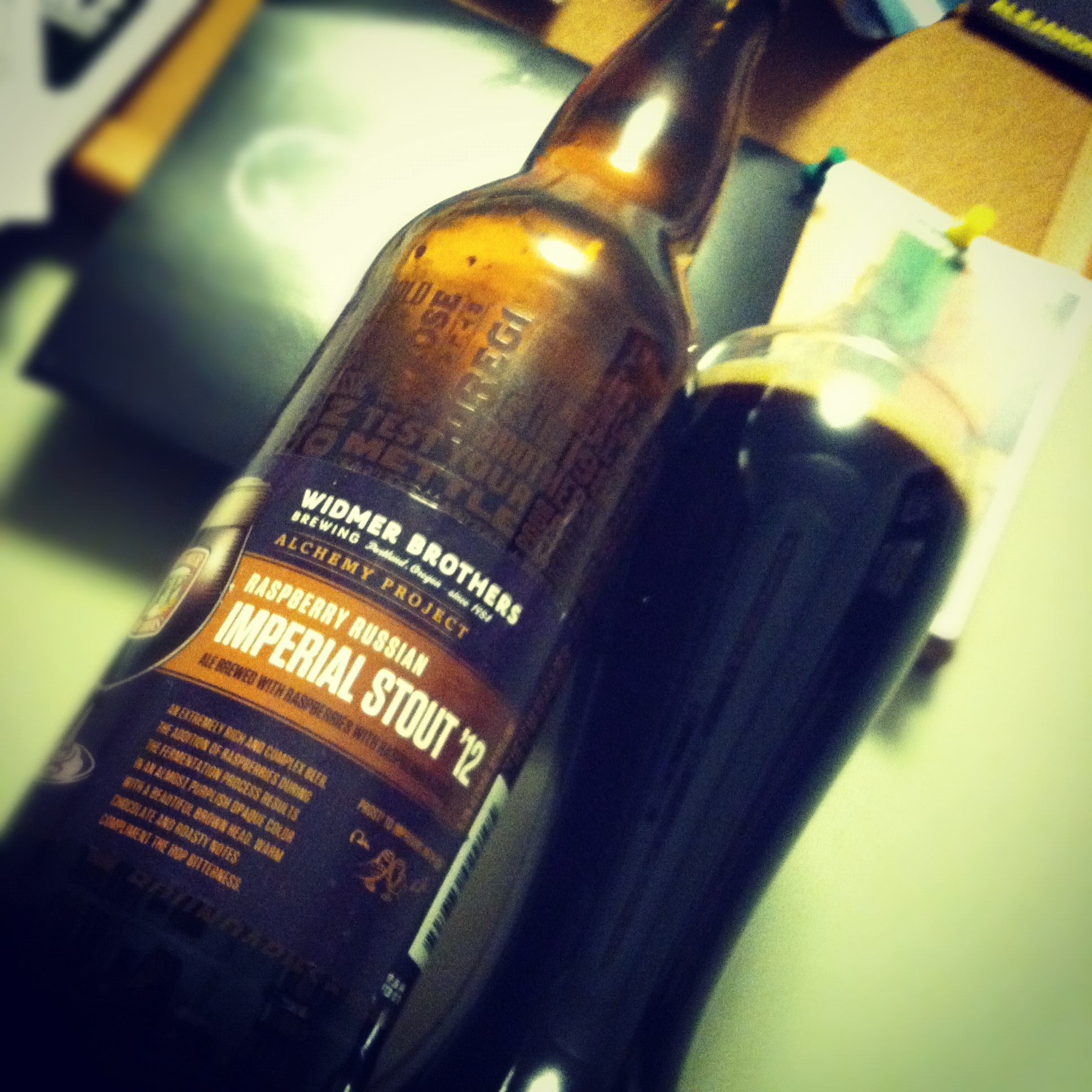 There’s a pain in your stomach that can only be cured with Russian magic.

Go ahead, clench the side of your abdomen. C’mon, admit it already! Y’know that you feel an inflammation somewhere in your gut! In the darkest recesses of your tummy! Maybe it feels like a itch at the bottom of your cecum. Or maybe it throbs like a patch of warts in your large intestine. Hell, some of you might even have a burning in the colon, and you’d damn well better pray that it doesn’t keep runnin’ down your digestive tract.

The truth is that you’re afflicted with a goddamn existential bezoar.

Fortunately, the Russians have been attacking these motherfuckers for years. Although Rasputin’s mystical sojourns are well-documented, it’s not often mentioned that he was simply trying to remedy the bezoar ailing Russia’s collective unconscious. Later, during the dark days of the Soviet Empire, the mystic arts would be forfeited in favor of science. But even with the root of these explorations being the same desire to destroy all that ailed, these efforts would also fall short. As such, Mother Russia, proud and noble and willing to die trying, would forge ahead in search of a new solution. And it would be found.

This brew is a product of Widmer Brothers Brewing, an operation based in Oregon. Although I haven’t too many experiences do-sa-doin’ with these brewers, we’ve definitely shared one worthwhile promenade. Consequently, I had no qualms about throwin’ down some of my hard-earned shekels for a fat-ass bottle of their Russian brew.  Thirteen dollar bills – stained with snot and blood and water vapor from a death rattle of the American dream – were slid across the counter, and a bottle was put into my hands.

Once home, I closely inspected the label of my newly-acquired beer. The first thing I noticed was that this stout is a member of the Widmer Brothers’ Alchemy Project – an effort to brew vintage, dated beers that can be enjoyed for years after the initial release. As a beer-lovin’ butthead, this is right up my alley! The other note I took regarded the label’s description:

An extremely rich and complex beer. The addition of raspberries during the fermentation process results in an almost purplish opaque color with a beautiful brown head. Warm chocolate and roasty notes compliment the hop bitterness.

Pouring Raspberry Russian Imperial Stout into a glass, I observed a liquid that settled as black-as-night hue. Now, the label said the beer would be somewhat purple — and this may be the case — but I when stared into the open mouth of my glass I saw an off-shade of magenta. However, this was only seen when I swished the beer around and really looked for it. Otherwise, I’d describe this beer as Black Lantern with a Tatooine head.

Before drinkin’, I took a couple hearty nose-drafts for myself. This brew has an aroma that is fruity-and-floral while still packing an alcoholic punch. The deepest of my nasal inhalations detected a breadiness as well, but I’m not educated enough to really describe it. But trust me, this is a fine-smellin’ concoction!

Okay, let’s get to the taste.

Throwin’ back this alchemist’s wetdream from the Widmer Brothers, I first tasted dark chocolates and bitter portents. However, through these flavors I began to pick out the fruity qualities implied via the inclusion of raspberry in the title. It’s as if all of these flavors were doing the mashed potato on my palate, the alcoholic slamdancers flooded the parquet for the wall of death. Even with the fruitiness at the forefront, there’s no denyin’ that this is an imperial, designed to raze taste buds of the uninitiated and reward those who’ve ventured into the nether-realm of Bacchus himself.

Raspberry Russian Imperial Stout `12 is a wonderful beer, through and through. So if you find yourself grabbing your side at the end of the workweek, feeling awful and not knowing why, you might want to toss back one of these bad boys. `Cause your doctor can give you pills for abscesses and breathing techniques for ulcers, but only Russian magic can cure genuine bezoars.