Cable companies must support streaming HD content in homes by 2014. The Man ++ 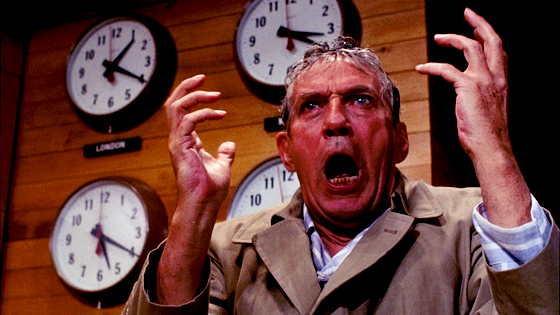 Hey, sometimes The Man can go to bat for you. Cable companies have been order to support streaming HD content through our own little domiciles by the year 2014. This is baller status, freeing my need to record things into your bite-sized DVR hard drives. Let me have all the television shows! All the time.

The FCC has ordered cable operators (and TiVo) to update their cable boxes to include support for HD streaming over home networks to devices like PCs, smart TVs, and tablets. In addition to video streaming, cable boxes must also allow HD video recording on external devices through home networks. By June 2nd 2014 the vast majority of set top boxes will have to support an open standard, although cable companies with fewer than 400,000 subscribers have been given an extra three months to implement the changes.

The commission originally ordered cable companies to support network-based streaming back in 2010, but TiVo protested the order saying “if each cable operator deploys set-top boxes with its own understanding of an open industry standard, the result may be an outcome that is neither standard nor open.” The FCC has now clarified that an open standard should enable companies to work together without consultation, explaining that video streaming should work even if the cable company and (for example) PC manufacturer have never had any contact with each other.

Both the FCC and Verizon have cited the successor to the DLNA Premium Video Profile, which should be agreed upon at some point next year, as an example of a compliant protocol that cable companies could adopt. In order for the standard to comply, it must support “recordable high-definition video, closed captioning data, service discovery, video transport, and remote control command pass-through.”

It’ll be down to each company to choose the standard they want to use, but whatever happens, customers should be free to watch (and record) their cable TV content on any household device they choose.