Google: Government spying is on the rise. Duh-doi! 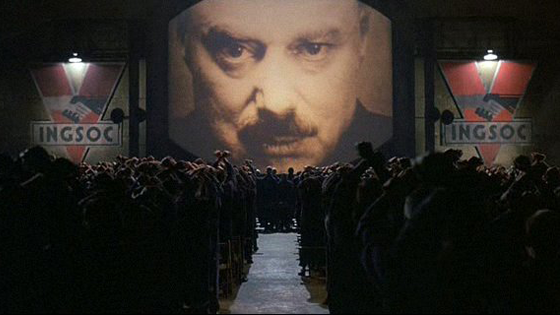 Google’s released its twice-yearly transparency report, and there’s one message within it that rings loud and clear: the US government is spying on us harder than ever.

Seems the search giant is increasingly being asked to hand over user data and remove content by governments and courts from around the world. As Google explains:

[G]overnment demands for user data have increased steadily since we first launched the Transparency Report. In the first half of 2012, there were 20,938 inquiries from government entities around the world. Those requests were for information about 34,614 accounts…

The number of government requests to remove content from our services was largely flat from 2009 to 2011. But it’s spiked in this reporting period. In the first half of 2012, there were 1,791 requests from government officials around the world to remove 17,746 pieces of content

The report goes further, breaking down the figures by country of origin. Perhaps unsurprisingly, the US leads in terms of user data inquiries with 7,969 requests—that’s more than three times as many as India, the next country on the list.