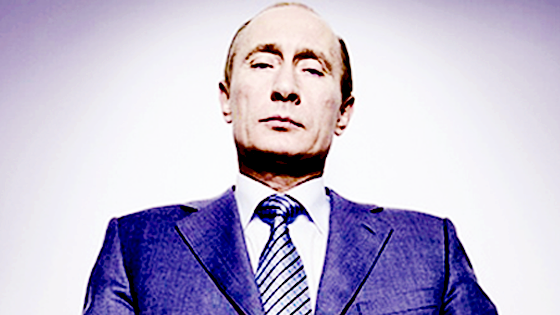 I know that probably everyone is peeping in on everyone else’s internet dongs when it comes to the government. I get it. At least there is typically the semblance of privacy. Russia ain’t feeling that though, yo! Their internet-filtering law goes into effect today, and it is pretty much geared for impressively rampant surveillance.

When Russia’s controversial new internet-filtering bill was passed in July, the removal of vague references to “harmful information” seemed at least to limit the scope of the new blacklist. Although described as “troubling and dangerous” by FCC Chairman Julius Genachowski, the bill’s language at least focused on websites that feature child pornography, or information about drugs or suicide. Well, the new law goes into effect today, and according to a joint investigation posted on Wired, it both gives the authorities a back door to block the sites of political rivals, and clears the way for nationwide surveillance of internet communications with deep packet inspection, or DPI. The technology looks at the content of the individual data packets being communicated on the internet to log what content is being transmitted and by who.

According to the report, a working group under the Minister of Communications determined DPI was the ideal filtering mechanism for selectively blocking web pages (like the Facebook page of a political rival), a fact that State Duma member Ilya Ponomarev confirmed, and that was successfully tested earlier this year. The authors of the report argue that since DPI allows ISPs to filter internet traffic on a nationwide scale and at the same time maintain interoperability with 1990s-era legal interception equipment, all the pieces necessary for nationwide surveillance of citizens’ internet communications appear to be in place.