Archives
« Behold! A piece of glass that can store data forever? Say word?
Apple could be the first TRILLION dollar company between 2013 and 2015. Lots of iPhones, yo. »

REZ CREATOR has stepped away from game development. Infinite sadness ++ 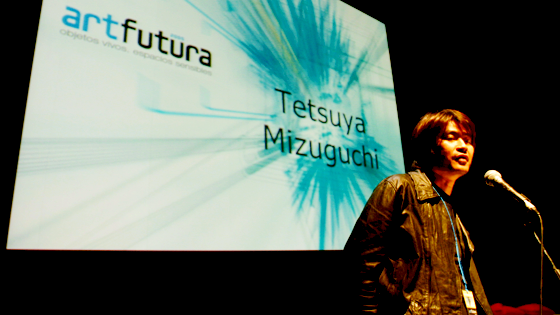 Mizuguchi’s game development career began at Sega in 1990. There he created Sega Rally,Space Channel 5, and Rez, before moving to Q Entertainment in 2003. At Q he designedLumines, Ninety-Nine Nights, and most recently Child of Eden. While Mizuguchi didn’t oversee Q Entertainment’s latest game, Lumines Electric Symphony, he was heavily involved with its development.