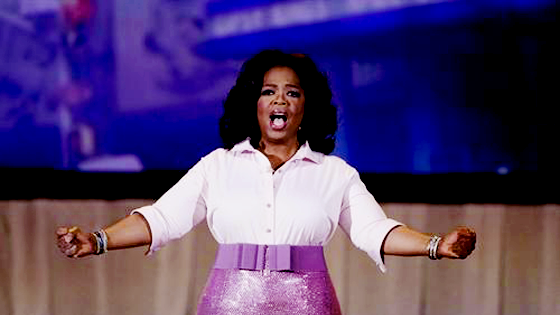 I don’t think I would have turned out to be the sterling example of mental stability if I hadn’t gotten to cybersex for hours as an adolescent. AOL chat rooms, IRC, I don’t give a fuck. Male, female, role playing a furry. Don’t matter. Give me. Now that fine country the Philippines wants to bane such an essential part of growing up.

The Philippines has passed a law banning residents from “any lascivious exhibition of sexual organs or sexual activity” using a computer. The Cybercrime Prevention Act of 2012, which updates the country’s laws for the digital age, also outlaws hacking, domain squatting, and imposes harsh fines for libelous comments made on the internet.

As with other attempts to curb illegal internet activities, the act has been criticized for potentially negatively affecting civil liberties. Although the cybersex portion of the law is focused on putting a stop to the sex trafficking and forced prostitution that is part and parcel of the adult webcam industry, the language used is so broad it could also apply to consenting individuals. The Electronic Frontier Foundation (EFF), a non-profit concerned with protecting human rights on the internet, has called the act “a troubling development for free expression,” and is particularly concerned by the new legislation regarding libel.