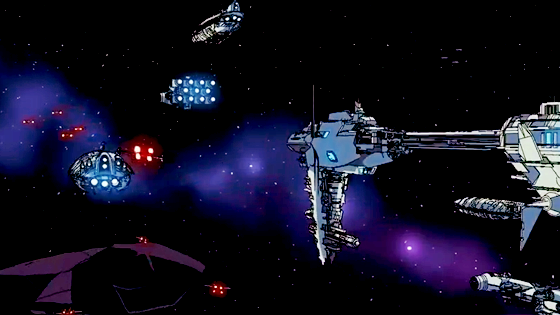 Animator Paul Michael Johnson is working on an epic space battle Star Wars anime that is guaranteed to make your genitals of possession bulge to the near bursting point. It ain’t anywhere near finished, but what does exist is so titillating that I can only hope the entire thing comes to fruition.

Enter animator Paul Michael Johnson, who is currently working on an exciting Star Wars-themed anime featuring an epic space battle between the Rebel Alliance and the Empire. A small clip of it leaked online, reminding us just how cool Star Wars can be. Check it out below.

Thanks to Topless Robot for the heads up. However, their story doesn’t tell the whole story. The original anime was done by Johnson, under his pseudonym Otaking77077. It was unfinished and not meant for the public. However, it spread like wildfire with one fan adding the music you hear below: “Born to Lose” by Sleigh Bells. His original has since been taken down because he’s still working on it but watch the clip below and marvel at what this looks and sounds like unfinished.