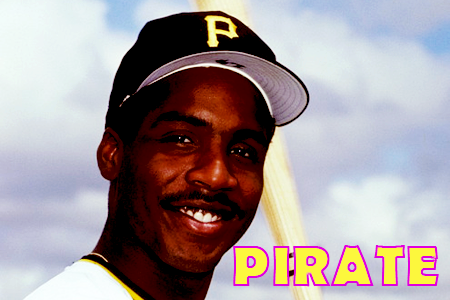 Glad I don’t live in Japan. Not that I pirate shit, or have any sorts of illegal music on my computer, but if I did I would be in trouble. Illegal downloads are now going to carry a heavy fucking penalty in Godzilla’s stomping grounds.

Japan’s parliament has approved a measure to amend its copyright law so that illegally downloading copyrighted material will be a criminal offense. The revised law will carry a punishment of up to two years in prison or up to ¥2 million (about US$25,000) in fines and will start being enforced on October 1st of this year — in addition to illegal downloads, it also covers copying DVDs and Blu-Ray discs. Currently these downloads are illegal but carry no penalty, though uploading copyrighted material is punishable by up to ten years in prison or ¥10 million (about US$126,000) in fines. The practice of renting CDs is widespread in the country, with the service available at many video stores in Japan. However, while the newly amended law will include potentially heavy penalties for illegal downloads, offenders won’t be charged unless they’re actually accused by the copyright holder.

Makes you think twice about snagging the latest jam from the Men In Black 3 soundtrack.