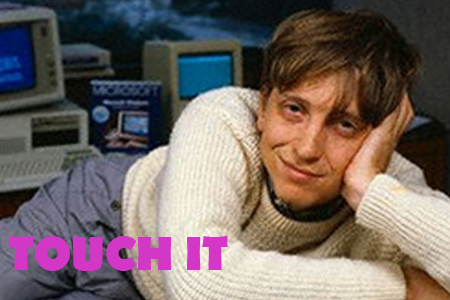 Seagate just shattered the record for storage density on hard drives by using a novel recording method to stuff 1 terabit into a square inch. That’s nearly twice the old record. Hard drives are about to get huge.

Seagate squeezed all of that data into that tiny space by using “heat-assisted magnetic recording” instead of perpendicular recording to write data to disk. ExtremeTech reports:

HAMR, which was originally demonstrated by Fujitsu in 2006, adds a laser to the hard drive head. The head seeks as normal, but whenever it wants to write data the laser turns on. Reading data is done in the conventional way. Just so you understand how small the magnetic bits are in a HAMR drive, one terabit per square inch equates to two million bits per linear inch; in other words, each site is just 12.7 nanometers long – or about a dozen atoms.

In the short term the technology will result in new 6TB 3.5-inch desktop drives and 2TB 2.5-inch laptop drives. Currently the largest capacity drives are 1TB and 3TB respectively for laptops and desktops. That’s already an impressive boost in capacity.

In theory, though, HAMR should allow hard drives to write up to 10 terabits per square inch, which means that in the future you could potentially cram about 60Tb onto a 3.5-inch drive.

Stock up! There’s a storm coming.