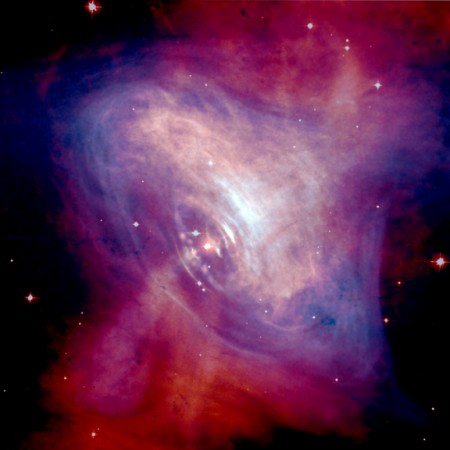 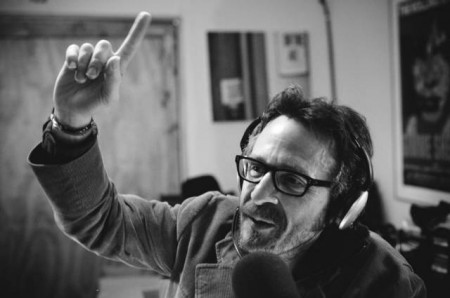 Pushing me through the shitstorm of this workweek is the fact that Caffeine Powered and I will be seeing Marc Maron live on Friday. This Brothers Omega night-on-the-town is actually a double feature, as we’re first going to Maron’s standup set and then heading to the live WTF. I’ve come to be pretty enamored of Maron over the last few months, appreciating not only his neurotic stylings but also the incredible candor he evokes from his interviewees.

The interviews featured on the WTF Podcast are definitely great creative fodder, even for those of us without any aspirations of becoming comedians. Maron and his guests dig out the fossils of imagination that are embedded within all creators, exploring various philosophies and approaches along the way. I’m assuming (and hopefully this doesn’t blow up in my face) that seeing these discussions firsthand will inject an additional earnestness into the experience.

Should be a great night. 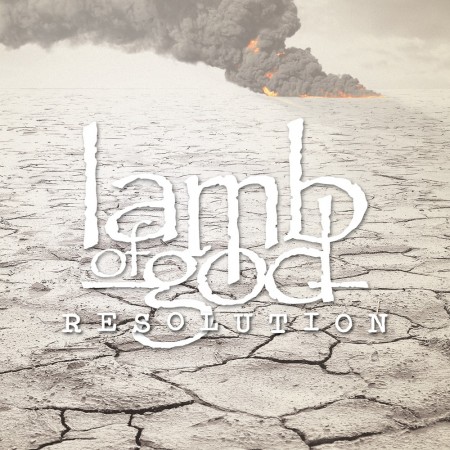 Tomorrow sees the release of Resolution, the seventh studio album by the ever-formidable Lamb of God. In 2004 I became a proselyte of these hard-rockin’ Virginians when they released Ashes of the Wake, a masterpiece of modern metal. Since then, I’ve looked forward to and been (at least) pleased by every album they’ve offered up. From the few tracks I’ve shamefully previewed, my guess is that Resolution is going to be another fist-pumpin’, head-bangin’ album.

Who wants to join me in the Wall of Death? 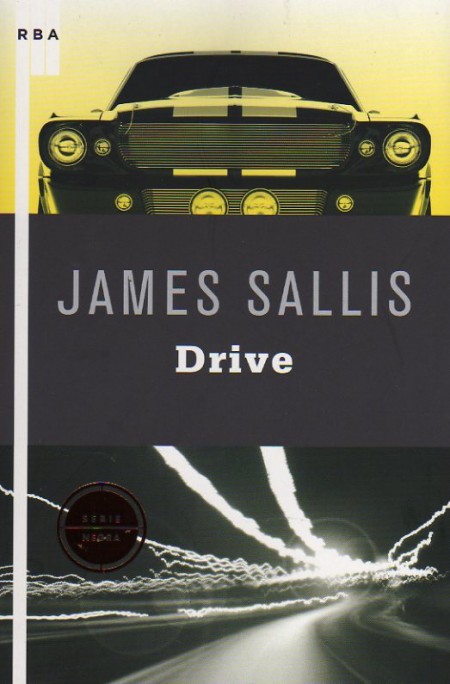 I’ve had the blu-ray of Drive pre-ordered for the better part of a month. Every day, I spend a couple minutes pondering just how wonderful it’ll be to be able to watch the movie whenever I want to. I suspect that my productivity is going to go way down.

To help pass the time, I snagged a copy of James Sallis’ Drive, the source material for Refn’s flick. I finished the novella over the weekend and have no doubt that I’m going to give it countless subsequent readings. Whereas the movie gives us no information about the Driver’s history, the book offers some terse insights which help paint the character in some slightly lighter hues. Additionally, there are enough differences in terms of plot and characters and even settings to make this an engaging reading experience despite having seen the movie.

Like the adaptation, this book is dark and violent and occasionally funny and always enthralling. If you enjoyed Refn’s take, you should definitely check out the original Drive that Sallis went on.

So there’s my week – comedy and metal and noir.