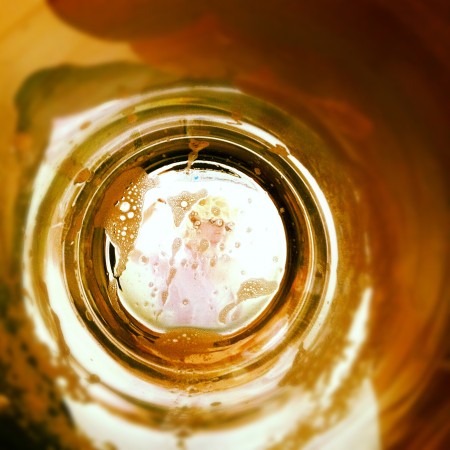 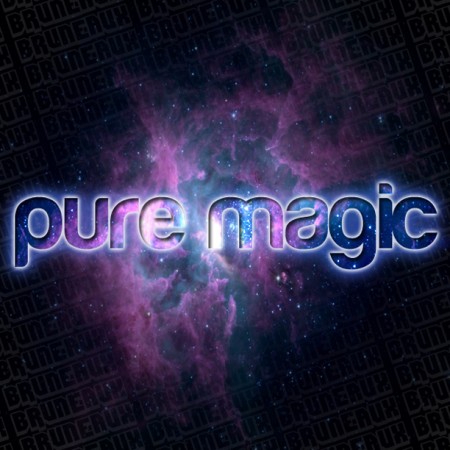 For the last few days, I’ve been jammin’ out to Pure Magic by mashup artist Bruneaux. This album (reportedly) features 300 samples over the course of its eleven tracks (I didn’t count) and is guaranteed to keep your head bobbin’ and foot tappin’ for its entire duration. In the true spirit of hypertext, Bruneaux rearranges and combines music from a multitude of sources, ensnaring listeners of various backgrounds and predilections.

Truthfully, Bruneaux doesn’t seem to be as gifted as Girl Talk – his well of artists doesn’t seem quite as deep and he’s far less subversive. However, Bruneaux’s effort is more than formidable, especially when considering the infrequency with which Greg Gillis releases new albums. Turn up your stereo and let the Pure Magic croon you into a dance-frenzy. 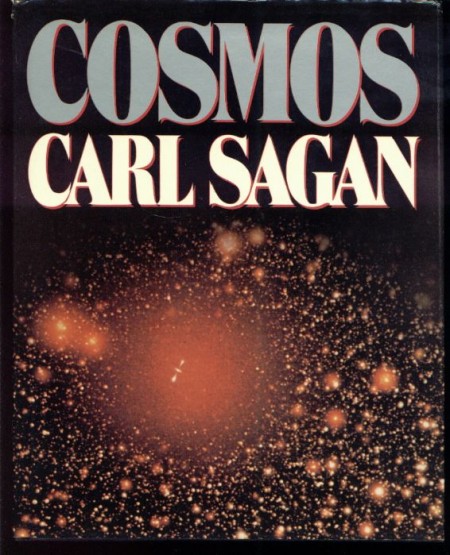 I’m down to the last forty pages of Carl Sagan’s Cosmos, and the prospect of finishing is nothing if not bittersweet.

I’ve been reading the book since late November, taking the opportunity to dig in about once a week. While I was initially frustrated by my inability to set aside the time to just sit down and bang out Cosmos in a couple of days, I came to revere the book with a near-spiritual awe that demands focused, respectful readings. Every time I read Sagan’s words, I walk away feeling as though I’m closer to becoming a mindful, actualized member of the human species.

Take for instance, this section I came across while reading yesterday morning:

Books permit us to voyage through time, to tap the wisdom of our ancestors. The library connects us with the insights and knowledge, painfully extracted from Nature, of the greatest minds that ever were, with the best teachers, drawn from the entire planet and from all of our history, to instruct us without tiring, and to inspire us to make our own contribution to the collective knowledge of the human species. Public libraries depend on voluntary contributions. I think the health of our civilization, the depth of our awareness about the underpinnings of our culture and our concern for the future can all be tested by how well we support our libraries. 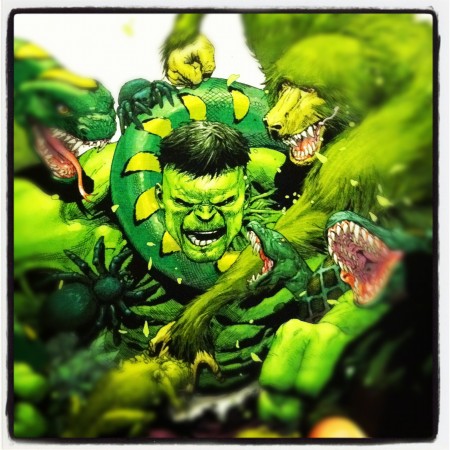 Jason Aaron is only four issues into his vision of The Incredible Hulk, but he’s already sold me on the title. Aaron’s tale puts an interesting twist on the Hulk mythos, as he sees Bruce Banner and the Hulk as having been fully separated by some (currently) unknown force. Bruce Banner is no longer a timid weakling, but a megalomaniac who will stop at nothing to re-Hulk himself. However, the now autonomous Hulk is a jade avatar of humanity, and he simply cannot stand by as Banner wreaks havoc.

Fortunately, Jason Aaron doesn’t explore heady themes at the expense of elements of the Hulk that we’ve come to adore – monstrous beatdowns and green-fury splash pages. In the first four issues, the Hulk has already fought sharks, gamma-irradiated animal warriors, and innumerable pieces of techno-warfare.

This book makes me pound Diet Mountain Dews and scream “HULK SMASH” at the top of my lungs.

So there’s my week – mashups, the cosmos, and gamma rays.