Archives
« Teaser Poster for Nacho Vigalondo’s EXTRATERRESTRIAL
Game of Thrones: The Wolf and the Lion » 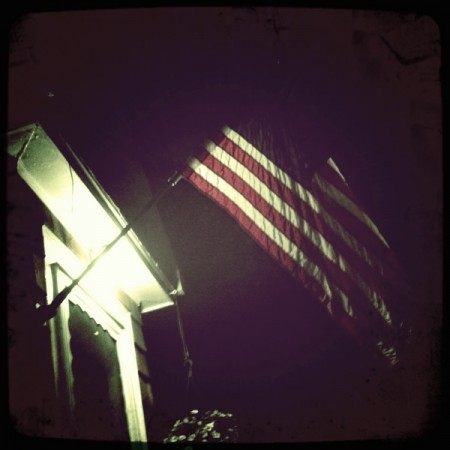 To all space-babies and planet-dwellers tuning in – welcome. Thanks for making OL your choice in the galaxy’s foodcourt of edible debris. Tonight’s special is the charbroiled mindrot, served with   a side of over-enthused nerdgasm. Make sure you wash it down with an ice-cold beer.

This here is the MONDAY MORNING COMMUTE, the weekly joint in which I lay out all of the puddles of escapism I’ll be soaking up. Inspired, you then hit up the comments section and do the same. In the ideal universe, the MMC is the chillout tent we use to avoid the burden of the workweek. So c’mon, let’s dance. 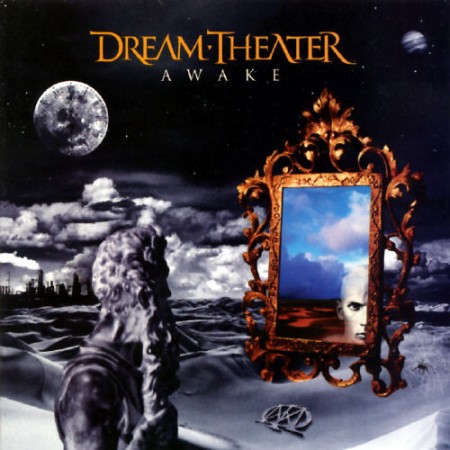 There is something seriously magical about Awake. Dream Theater has a fair number of detractors who believe that they are all about musical-wankery, claiming that the band puts shredfests and time-signature calculations over sound compositions. The criticism is that Dream Theater is music by nerds for nerds. And maybe there’s some truth in that.

But not Awake. Dream Theater’s 1994 effort is what every prog-metal band aspires to write, a set of songs that are technically dazzling and emotionally heart-wrenching. The album is dark and gloomy, always carrying a sense of foreboding. There are plenty of ruminative spots, such as Voices and Scarred, that make the tears well up in my eyes. On the other hand, the album has some of Dream Theater’s most genuinely heavy moments, such as the seven-string attack of The Mirror. It’s been known to drop jaws and hurt brains

I believe that Dream Theater has three perfect albums.

Awake is one of them.

It’s no secret that I’m a disciple of Paul Pope – the dude’s work is inspiring on so many levels it’s nuts. So when he tweeted a link to a podcast, I made sure to hop all over it despite having no clue what it was about. Finally, going with my gut paid off!

Comics New Insider put together the roundtable discussion and describes it as such:

Jimmy had dinner with Paul Pope, Sam Hiti, Steve Manale and Joe Midthun on the Sunday night after the Toronto Comic Arts Festival (TCAF). He pulled out the ol’ digital recorder and the boys got to talking comics, the industry and influences! You’ll hear silverware clinking, sips from drinking and lotsa heavy thinking! It’s like you’re there with us. Lotsa fun too especially with the questionairre at the end.

I started listening to the piece last night as I went to bed, and I’d be lying to say that I’m not looking forward to bedtime tonight so that I can finish. From what I’ve heard, the five-some talks about their views on comics (both the art and the industry), with Paul Pope and Sam Hiti dominating the conversation. If you’re a sucker for behind-the-scenes content and sneak-peeks at how creators create, this is a podcast worth checking out. 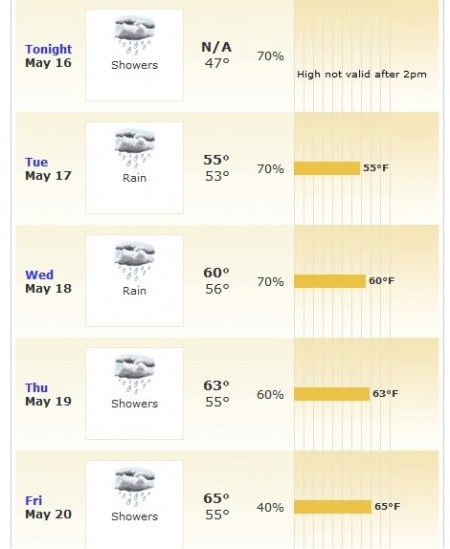 Okay, I’ll preface with the fact that I know there’re some legitimately terrifying weather situations occurring right now. So don’t think that I don’t know my gripes are, relatively speaking, trivial.

With that being said, I believe that the weather of the greater Boston area is most comparable to an abusive husband. He spends most of the time making fun of us, laughing in our faces, and then punching our eyes while coercing us into comprising acts. But then June rolls around and he hands us some sunshine-chocolates and warmth-flowers and we forget all about the winter beatdown.

It’s fuggin’ May and I’m looking ahead to a week of rain. Gray wetness and bleak attire. Fuck this shit – in the past six months I’ve visited both North Carolina and San Diego, and now I’m starting to regret ever coming back. Ah well, at least we’ve got the privilege of having a New England October, which is the month on the entire planet.

And it’s only five months away.