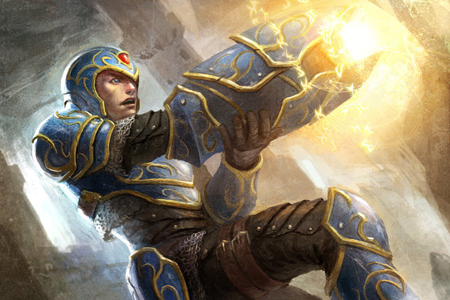 This is  PRESS START!, and it’s a glorious afternoon here on the Eastern seaboard. It’s sunny out, go squeeze your love! Drink some suds. Disconnect. We’re going to do this quickly, I got myself a  barbecue  to attend! So with alacrity, we’re going to blow through some of the bullshit in the gaming world which caught my eyes this weekend. Per usual, hit me with your own observations. 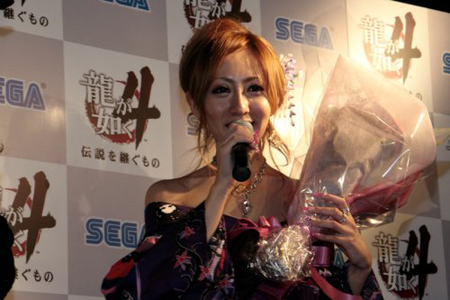 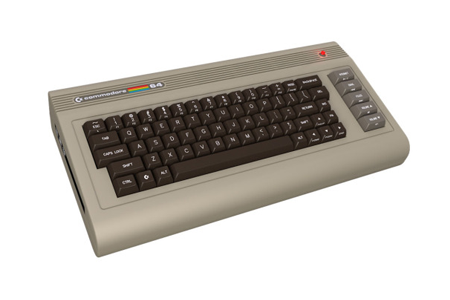 #2: The Commodore 64 Fucking Lives!
Hit the fucking wayback machine! Classic gaming system the Commodore 64 lives again! It has been repurposed. Modified. Upgraded. Changed, though slightly the same. I hope to have something similar happen to me after the sparkling lights go out within my meat husk. Turn me into a robot, or a crash test dummy, or a remote controlled bomb diffuser or some shit. I must live, though my consciousness has been left to trip the light fantastic.

Though not as dope as my scenarios, the Commodore 64 has been given new life as a computer. Inside the swank keyboard is something with a little bit of thrust.

The new system, which also starts at $595, is a little more modern: it’s got a Dual Core 525 Atom processor, an Nvidia Ion2 graphics chipset, 2GB of RAM (upgradeable to 4GB), a 160GB hard drive, and built-in Wi-Fi. On the left side of the keyboard there’s a slot or tray-load DVD (upgradeable to Blu-ray), and on the right side there’s a multi-format card reader, along with a USB 2.0 port. The rear features four additional USB 2.0 ports; mouse and keyboard PS/2 ports; DVI, VGA, and HDMI ports; Ethernet; and support for 6-channel HD audio. It runs Linux, but you can install Windows if you like.

It lives again. Not too shabby, though again, it’s not a human body turned into a remote controlled bomb diffusing device. What can you do.

#3: Anonymous Throws Down With Sony.
Say what you will about their antics, Anonymous taking it to Sony this week is worth mentioning. The nameless legion decided that it was time to inter-fuck Sony’s servers for their persecution of Geohot and other hackers. The result was a deep beating of the PlayStation Network servers, leading to a number of errors and other bullshittery. Later on in the week they suspended their attacks because of it affecting dudes who just wanted to throw hadoukens and rock killstreaks.

Peoples within Sony talked some junk about the cyber-attack, describing it as nothing more that “annoyed…[their] network engineers”, and were planning to wait out the attack until Anonymous got bored. That tactic makes sense to me, though you’re probably going to draw their ire again by belittling the assault. 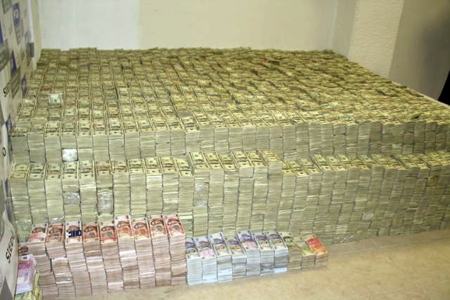 #4: Ad Campaigns For Rivals ‘Battlefield’ and Call of Duty’ To Exceed $100 Million.
If there was a year for ‘Battlefield’ to make a serious push into the grounds of Call of Duty for FPS dominance, this would be the year. Though it hasn’t been announced yet, there’s going to be a Call of Duty this year, and it’s probably going to be from the demolished Infinity Ward. Meanwhile, the third Battlefield game is getting its first release in the end of the year. Right in the buzzsaw. These two beasts are going to go head to head.

And the cost is going to be ridiculous.

According to EA CEO John Riccitiello, the cost for each campaign could exceed $100 million. That’s fucking bonkers. At first I didn’t think it made much sense, but days have passed since I first commented on it. I didn’t contemplate the fucking slugfest that would be pairing the two of them up. Maybe in this corporate thumb wrestling match, some quality EA advertising could convert people iffy about the questionable Infinity Ward’s forthcoming release.

We’ll see. They’re willing to spend the equivalent of a fuckload of Junior Bacon Cheeseburgers to try. 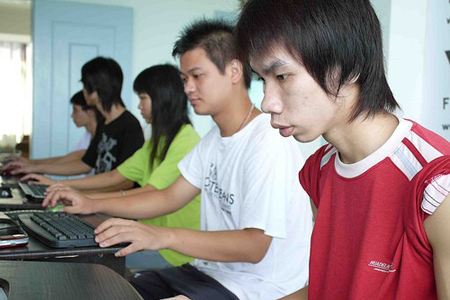 #5: World Bank Claims ‘Gold Farming’ Helps Poor Nations.
Yo Blizzard, listen the fuck up! When us lazy slobs (or is it busy people with better things to do?) decided to buy some gold off of a website in WoW, we’re not cheating. We’re helping impoverished nations and their struggling economies. Ya heard? This is all according to the World Bank.

It’s true! A new report from the World Bank says that gold farmers in China and Vietnam bring money into their economy at an even better rate than farmers of cash crops. The study estimates that 98 cents of every dollar made from gold farming stays in the nation where the work was done, an impressive number compared to the 7 cents made from the coffee industry.

By cutting out middle men, poorer countries are using the $3 billion virtual goods market to funnel cash from the West into their own impoverished nations.

There you go! Now I definitely don’t feel fucking poor about those times that I needed to buy some gold to aid my fucking leatherworking. Little did I know, I was aiding some families eat or some shit. They held their heads up towards Sol and thanked me for my laziness, and my inability to grind out endless hours of daily quests. I had helped them! Helped them!