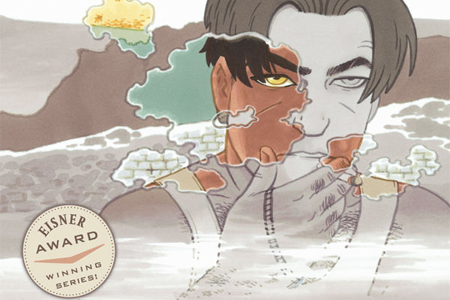 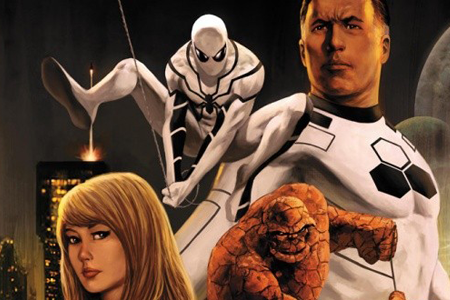 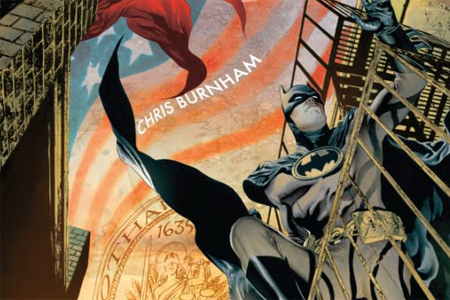 Batman Inc. #4.
This installment of Batman Inc. seems to have been caught up in corporate synergy hell. Despite the fact that last issue’s storyline was a cliffhanger, Wayne is getting yanked into a storyline with Batwoman. This is ostensibly to hype up the forthcoming Batwoman stand alone. Which has now gotten delayed. Yeah man, this is all sorts of not cool. I mean, I’m an unabashed Grant Morrison  worshiper, so I’m going to accept anything the dude puts out. Even with that in mind, I still have to throw the flag when it comes to interrupting a storyline in the middle of it, to force a crossover to promote a book which is no longer coming out when it was supposed to.

Neonomicon #4.
It’s nearing the end of March and you probably haven’t had your fill of Cthulhu tentacle rape in a while. You’re missing the sight of giant green penises ejaculating over men and women in a hidden dungeon sauna bathtub pool thing, and you’re dying to get your next installment. Worry not, friends. Neonomicon is here, and it is ready to give you the final haunting issue of Alan Moore and Jacen Burrow’s Lovecraftian nightmare mindfuck. This series is painful for me to read. Extremely. It’s haunting in ways that I didn’t think comic books could be, but goddamn.

It doesn’t hurt that on top of it, the entire work is Moore toying around with the concept of fiction being able to create worlds, to manipulate reality. The tension between the comic book medium, the comic book itself, and the reader in this series is palpable. Moore is fucking with us, and frankly, I like the feeling of his beard in my nether regions. Summon on, ye faithful warlock.

Those are the primary comics I’m checking out this week, what’s catching your eye? Hit me.