PlayStation 3 Getting Online Saved Games. TO THE CLOUD. NOW. 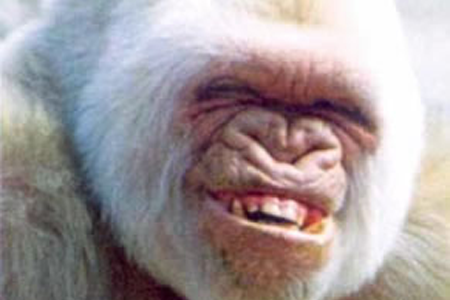 It was rumored, and now it’s fucking confirmed. PlayStation 3 is getting online saves. That’s right, man! Sony is totally taking all of their bullshit to the fucking cloud!

Sony has announced that it will begin rolling out cloud-based storage for the PlayStation 3 tomorrow. Currently restricted to PlayStation Plus users, the new feature will allow you to make up to 1,000 game saves online, to a limit of 150 MB of data.

Online storage will be accessed via the XMB, where players can download their game progress from any PS3 system. The new feature will tie in with the  Xperia Play and upcoming  Next-Generation-Portable, allowing users to keep track of their progress wherever they are.

I think it’s a really neat idea. The concept that you don’t have to be wandering around like a dickweed with their saved games on an USB stick or whatever is neat. However, that’s where it stops for me. I don’t play my video games over anyone else’s house anymore. Haven’t in a long time. So neat as it is, it isn’t going to justify me signing up for PlayStation Plus. I already whore out my ducets to Microsoft for fucking Live, so this is a no-go.