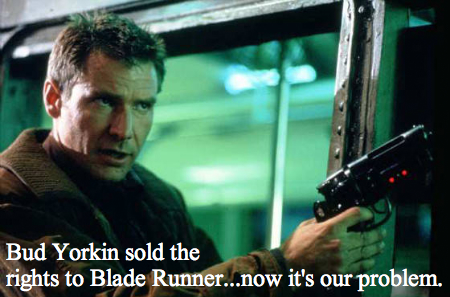 The topic on the end of every nerd’s forked tongue last week was the announcement that Warner Bros.-based Alcon Entertainment is in final negotiations to acquire the holy grail of film properties: Blade Runner. The announcement was followed by a collective gasp in the blogosphere – with our own Caffeine Powered delivering his own expletive-ridden tirade. Reactions have been pretty much split down the middle of anger and joy. As a devout Blade Runner fan and collector, my first reaction was, naturally, skepticism and disbelief. But it’s been a few days and I’ve had some time to meditate and brood (mostly brood) on this. So let’s chill for a moment and talk about this like adults. 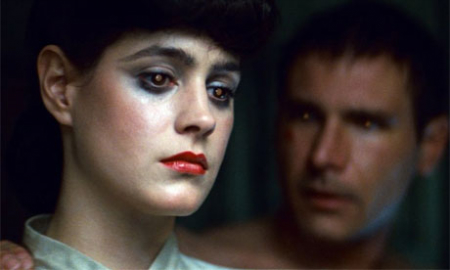 If you’re reading this, I don’t have to waste time explaining how BR is one of the greatest films of all time. It’s one, if not thee, most influential sci-fi film ever and certainly the darkest and most thought-provoking. Visually, nothing comes close – although Dark City is a noble effort matching BR‘s heavy noir influence. Since it was released 28 years ago, the only expansion to its universe has been a video game and three sequel novels by Philip K. Dick’s buddy K.W. Jeter that have for the most part been ignored by fans. The video game is great. You play another blade runner and it takes place during the film. It doesn’t expand on anything though. For the most part, fans have liked it that way.

It’s fucking rare to find a movie so beloved and rich as BR that has NO sequels, prequels cartoons, or action figures. Well, there are constantly some Japanese bootleg figures on eBay, but licensed ones, I mean. We have BR producer Bud Yorkin to thank for that. He’s guarded the rights to the film like a mother bear protecting her young for 28 years. I don’t know why he’s decided to sell the rights after all this time, but I have a good feeling that if he’s held out this long, Alcon made a persuasive pitch. They must be fans who expressed that they will treat the material with respect and not just cash in. Right? 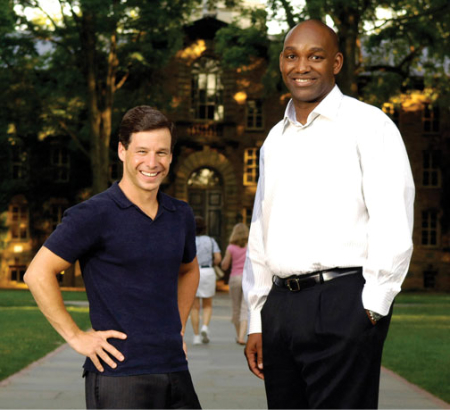 This midget and this giant (as Vince Mancini of FilmDrunk dubbed them) now have BR in the palm of their hand. But who the hell are they? The white one is Andrew Kosove and the black one is Broderick Johnson. They have nice smiles and they most recently produced The Blond Side and The Book of Eli. In an interview with io9, they remained cryptic if Ridley Scott would be involved with the prequel/sequel but clearly stated that they did have his blessing. That’s a good sign in my book. I’d personally like to see them get the okay from Laura Leslie and Isa Dick Hackett, Philip Dick’s daughters and the founders of the production company Electric Shepherd Productions. They handle all of Dick’s estate, including movie rights, and while BR is out of their hands, it would still be nice for them to sound off on it.

One thing we can be relieved about is that we are not going to see a Blade Runner remake. It states in the press release that Alcon is NOT allowed to produce a remake of the original and they can only expand on ideas previously introduced. This means we won’t be seeing Channing Tatum as Deckard or some shit. Also, while they’re distributed by Warner Bros., Alcon is completely financially independent. They may not be able to make a BR movie. Kosove states in their io9 interview, “We may make this movie, but in truth it may never get made.”So let’s not freak out yet. 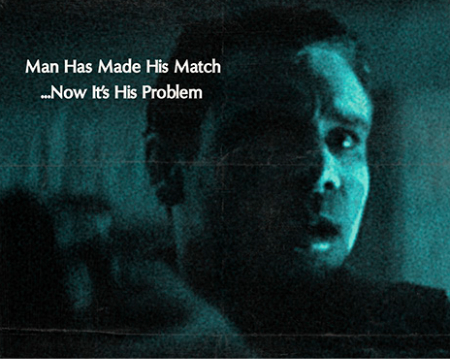 If it does happen, best case scenario is that Ridley Scott returns to helm. Even better case scenario is that BR‘s original concept artist Syd Mead returns for the sequel/prequel. Mead, who also worked on Aliens and designed Johnny 5 in the Short Circuit films, was just as essential as Ridley in giving BR its gritty, “retrofitted” look. Yeah, he’s a genius. A Ridley/Mead BR reunion would be nothing short of momentous. I would probably drink three bottles of wine and run wild in Orlando looking for replicants.

BR‘s influence is huge and several directors have expressed their affection for it. So if a prequel/sequel gets backing, I think some very talented dudes will rabidly jump at the chance to direct. Alcon is already pursuing Chris Nolan whose revamp of the Batman franchise was miraculous and lucrative. When pre-production for Batman Begins stated, Nolan showed BR to the cast and crew and said “This is how we’re going to make Batman.” If he signs on, it’s a safe bet to say that every skeptical nerd will 180 their opinion right quick. 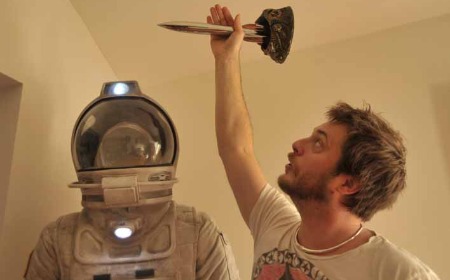 And what if Moon director and verbal BR enthusiast Duncan Jones (above, doing something awesome) gets to direct? That’s my dream scenario right there. The story of BR is driven by its human elements and Jones’ Moon is arguably the most humanistic sci-fi in decades. Jones has stated that Mute, currently in production limbo, is an homage to BR with plenty of mood and atmosphere. It’s safe to say that Jones would knock a BR sequel/prequel out of the park.

That’s if Nolan or Jones would even want to direct. Personally, I would be scared shitless to take on BR. Night sweats and everything. But there are men out there braver than me and I’m honestly excited to see who steps up to the plate. 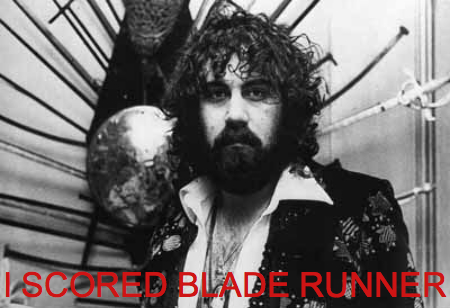 Whoever directs, I really hope they don’t bring back Vangelis to compose. I love BR with all of my heart, but I’ve always hated that damn synth score by Vangelis. I can’t handle it. SO here’s hoping they bring in someone with a first and last name who isn’t 300 years old. I nominate Clint Mansell, Johnny Greenwood, or Michael Nyman. Just please not the cave troll pictured above.

But some fans will never be able, no matter who produces, directs, or scores. But I learned from the Star Wars prequels how to ignore expansions that turn my stomach. I don’t get people who are all “George Lucas raped my childhood” (sorry, Rendar). I’ll always love the original trilogy, but I choose to ignore the prequels. I just don’t watch them and I don’t let them piss me off. When people bring up the Karate Kid remake staring Will Smith’s son, I pretend I don’t know what they’re talking about. It’s OKAY to still love something if the sequels/prequels/remakes suck. Just don’t watch them.

Hopefully, whatever comes out of this BR sale will be a reason to celebrate, not recede into a ball of denial. Have hope, nerds. 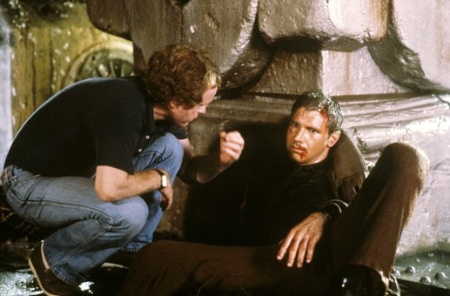