Archives
« ‘A.P. Bio’ Season 4 Trailer: Everybody Shut Up Again on September 2!
NASA’s Mars Rover may on site of Ancient Pond, not huge lake as previously thought. Water is water is water, bro. »

‘John Wick: Chapter 4’ adds none other than the Kurgan, Clancy Brown, to its fucking cast! 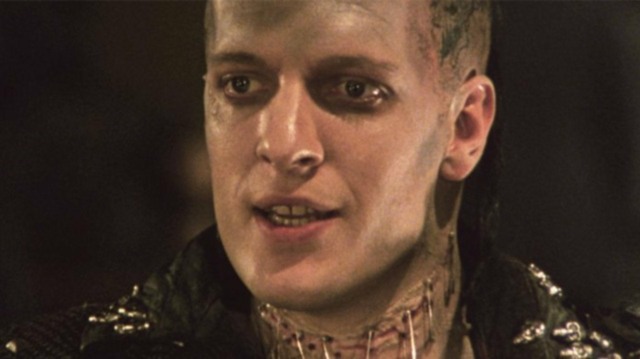 It’s like John Wick: Chapter 4 is working to milk all of our fucking nerd glands. Donnie Yen. Scott Adkins. Now? The fucking Kurgan, Clancy Brown! I’m so goddamn stoked for this movie. Keep grinding that gland, Johnny. Keep grinding it, it feels so good.

John Wick’s broad universe of badasses just added another legend to its ranks.

Clancy Brown has been cast in John Wick: Chapter 4.

Deadline reports that Brown has been cast in the John Wick sequel, which is currently in production and on track for a 2022 release. The casting decision was so momentous, it even merited a quote from director Chad Stahelski:

“I have been a fan of Clancy Brown’s since I can remember. To have him be a part of this project is an honor. He will make a perfect addition to the World of John Wick!”