‘Resident Evil Village’ getting expansion DLC. Back to that fuckin’ mud town of horrors! 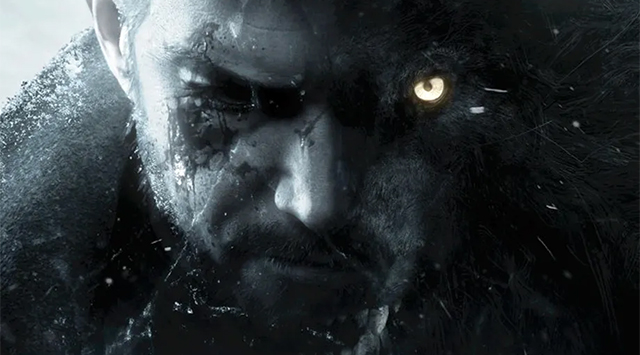 The story of Resident Evil Village will continue in a new expansion, Capcom announced Tuesday during its E3 2021 showcase. By popular demand, Capcom said, “development has just started” on additional DLC for the game.

Unfortunately, Capcom did not provide details about its plans, but promised more info at a later date.

Resident Evil Village producer Tsuyoshi Kanda said that players will have something to look forward to next month, however. Kanda announced that Resident Evil RE: Verse, the deathmatch multiplayer mode that features heroes and bioweapons from the Resident Evil franchise, will go live in July after a brief delay.

The previous game in the franchise, Resident Evil 7 biohazard, received a number of post-release story-based add-ons, including Banned Footage Vol. 1 and 2, Not A Hero starring Chris Redfield, and End of Zoe.

Resident Evil Village was released in May for Google Stadia, PlayStation 4, PlayStation 5, Windows PC, Xbox One, and Xbox Series X. In our review of the first-person survival-horror game, we called Village’s blend of gunplay and scares “the perfect cocktail of horror and action.”