The Inventor of the Cassette Tape has died. RIP to an absolute legend! 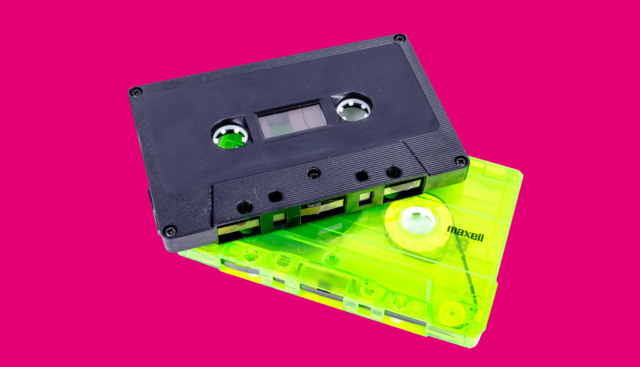 The dude behind cassette tapes, and by proxy an insane amount of good memories for people my age, has died. Dude’s name was Lou Ottens, and he passed away at the age of 94. What an absolutely glorious run, my dude. If I still had my copy of Metallica’s “Black Album” on tape, and fuck I wish I did, I’d crank it in your honor.

Lou Ottens, the former Philips engineer who gave the world its first compact cassette tape, has passed away. According to Dutch news outlet NRC Handelsblad, Ottens was 94 when he died on March 6th.

Ottens started work on the cassette tape in the early 1960s. The way NPR tells the story, he wanted to develop a way for people to listen to music that was affordable and accessible in the way that large reel-to-reel tapes at the time were not. So he first created a wooden prototype that could fit in his pocket to help guide the project. He also worked to convince Philips to license his invention to other manufacturers for free. Philips went on to introduce the first “compact cassette” in 1963, and the rest, as they say, is history. But that wasn’t the end of Ottens’ career. He went on to help Philips and Sony develop the compact disc.

It’s difficult to overstate the importance of cassette tapes to music culture. We wouldn’t have mixtapes and playlists without them. What’s more, they allowed people to listen to their favorite songs and albums on the go. No ads or input from a radio DJ. That’s something that has come to define how people enjoy music ever since. And for all of their flaws, in recent years, cassette tapes have enjoyed something of a resurgence in popularity. In 2016, sales of the format increased by 74 percent. Two years later, they grew another 23 percent with help from the soundtracks of Stranger Things and Guardians of the Galaxy.