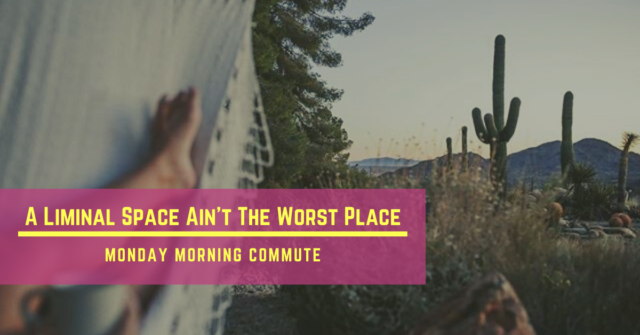 Salve, bitches! That’s Latin for “hello” and pretty much all I remember from four-years of taking that language. How is everyone these days? I hope you’re hanging in there, given, you know the circumstances. What circumstances? Throw a dart at a board of world topics. Whatever it lands on? That circumstance, among the others.

That said, ain’t doing too badly over here. Surfing these waning stages of summer both in terms of the weather, lifestyle, and vacation. As I’ve oft indicated, this is one of my favorite times of the year. However in many ways, it feels like a sort of holding pattern. I can sense that Fall and the semester are looming, which leads to a bit of anxiety. At the same time though, I got myself open evenings and late rises. It’s a liminal space, and it ain’t the worst place.

I know! Oh, god, do I know. Know what? That in about seven weeks I’m going to be looking back longingly on this specific moment in space-time. You know, as I’m buried under my first or second wave of papers to grade, with seasonal depression tag-teaming with my usual state of mental illness. Really just blasting my balls, the two of them taking turns. Occasionally teaming-up for an impressive tandem move.

Anyways, you all know the fucking rigmarole here. It’s Monday Morning Commute! What are you fuckers up to this week? What are you basking in, as the days grow shorter, the air grows colder, and Autumn begins to walk into the room? 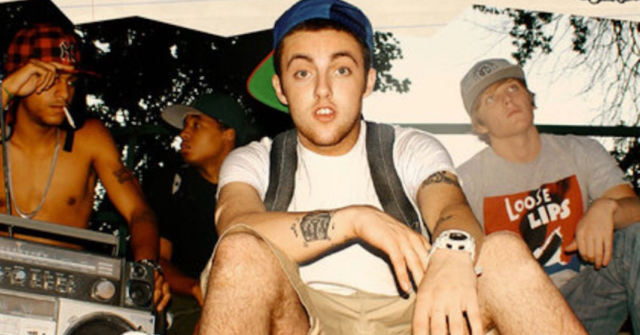 Been revisiting Mac Miller’s 2010 album, K.I.D.S. and it’s okay! The dude really developed over the course of his career, and well, I suppose an 18 year-old is more likely to rap about smoking weed with his friends, than his struggles with depression. That said, it’s definitely a lighter Miller! And that’s completely cool. I’ve embedded the tunes “Kids” and “All I Want Is You” from the album below.

As well, I’ve been rocking some Aminé as of late. His latest single, “Compensating” is pretty goddamn good. I think I’m in the mood for ass-shaking music as of late. Which, if we’re being honest, is always a great mood to be in. 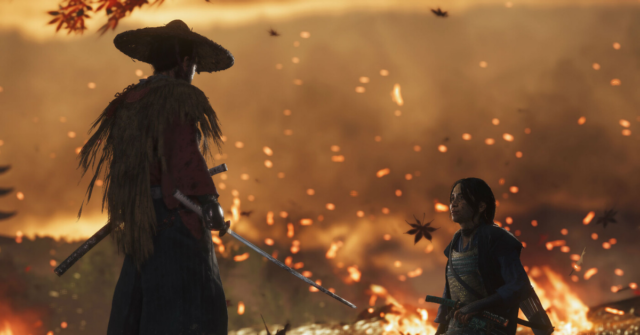 Business as usual, folks! Still plugging along in Ghost of Tsushima, which is also still fucking fantastic. There is a certain monotony to the missions that is ever-present in any open-world game. However, two things. First off, I don’t fucking care. Second off, the game provides so many fucking different playstyle choices, that the monotony can be circumvented simply by trying out another approach to smoking a goddamn legion of Mongols and Ronin.

Meanwhile, this is the week, friends. Dead Cells 5BC. If I’m being honest, I have no doubt we’re going to clear it. I offer no prediction as to how long it’ll take us, especially since it opens up a new “final” biome to best. It’s a weird feeling, closing in on the end of Dead Cells. Bags and I have dedicated so much time in the pursuit of Cells excellence that to finish it will almost leave me with a sense of emptiness. What next? What then? Do we upgrade to 2.0 and shit on the game? Do we finally stream something else? Do we do both? Man, I’m not sure.

I’m probably getting way the fuck ahead of myself, though. 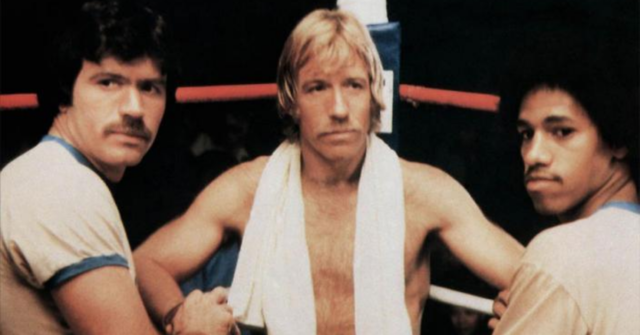 Last weekend, Bags and I watched Event Horizon and the Chuck Norris’ jam A Force of One. Regarding the latter? Pretty underwhelming for a Norris movie. An unacceptably low amount of ass was beaten. However, I did notice something while watching the movie. Norris used to be blonde. Like, what? I’ve only known him as a fucking Ginger Terror for so many years. What is this Blonde Norris? When did he slide through the membrane of reality and emerge as a Redheaded Whirling Dervish. Why isn’t anyone talking about this? I need fucking answers. 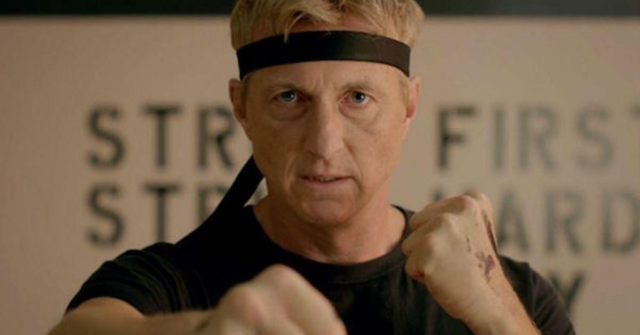 Same tune, new week. Probably finishing off The Boys tonight with my wife. And man, take that sentence out of context and fucking run with it. Just really polishing off the fellas with my wife this evening. Mamma mia. Meanwhile, really just loving the shit out of Cobra Kai. As aforementioned, man, it really has no right being so good. As also aforementioned, it joins a growing list of “half-hour comedy” shows that really are deceptively deep and insightful, all while not running fucking forever.

See also: Atlanta, You’re The Worst, and Barry for starters. 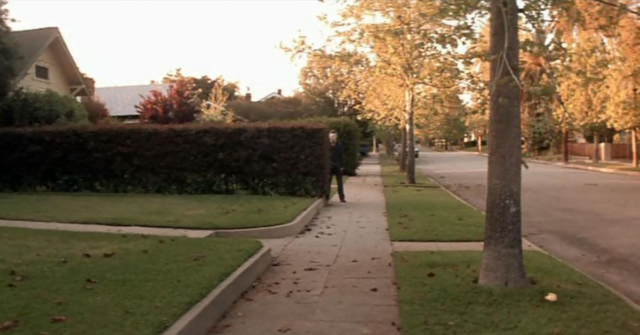 On one hand, I’m really excited for Autumn. We got Halloween! We got football! We got cool evenings, and glorious dusk. Absolutely one of my favorite periods of the perpetual grind, and as it nears I’m getting a bit giddy. Fuck yeah!

On the other hand, I’m really nervous about Autumn. While I’m glad that I’m teaching, the idea of teaching a 17-Week semester online is a bit daunting. Honestly, a bit bittersweet. A zoom meeting ain’t a classroom. Sure, this moment provides an opportunity to diversify my pedagogy, but you know. Wish there were different circumstances for doing such.

Additionally, man. I have no idea how the Fall is going to impact COVID and its spread. I really want infection percentage to stay low in the state, so the sort of homeostasis we’ve achieved can putter onward. I’ve made amends with everything I can’t do right now. But selfishly? I hope what I can do isn’t rolled back to earlier stages of the lockdown.

Whatever the case, I’ll just lean heavily on horror movies, football, and junk food to get me through the tough times. Like a smart man. Like an honorable lord. Like a neurotic fat ass.

That’s it for me, friends! What’s on your proverbial plate of deliciousness this week?

Tags: a force of one, cobra kai, dead cells 5bc, Ghost Of Tsushima, ready for fall, teaching, the boys