Archives
« ‘The Wolfman’ starring Ryan Gosling will be helmed by ‘Invisible Man’ director Leigh Whannell. This fucking rocks!
Matt Reeves’ ‘The Batman’ movie getting an HBO Max spin-off because we don’t have enough fucking superhero shit » 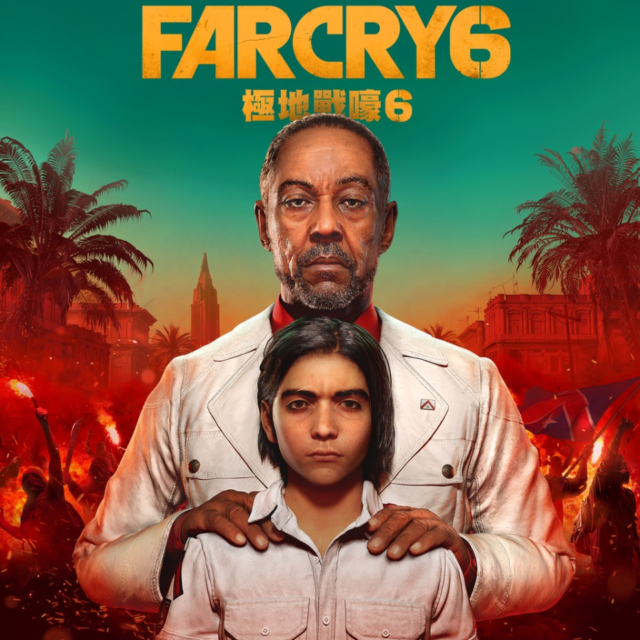 Details on the next Far Cry game from Ubisoft, Far Cry 6, leaked on Friday via Sony’s PlayStation Store. According to screenshots of a listing for Far Cry 6, the game will star Giancarlo Esposito, perhaps best known for his role as Gus Fring on Breaking Bad, as the primary antagonist.

A listing for Far Cry 6, which appeared on the Hong Kong version of the PlayStation Store, shows a Feb. 18, 2021 release date. Ubisoft has not officially announced the new Far Cry, but now appears likely do so on July 12 at its Ubisoft Forward digital event.

Esposito appears to be playing the role of a dictator named Anton Castillo, according to a piece of artwork and a story description from the PlayStation Store listing. That listing reads:

Welcome to Yara, a tropical paradise frozen in time. As the dictator of Yara, Anton Castillo is intent on restoring his nation back to its former glory by any means, with his son, Diego, following in his bloody footsteps. Their ruthless oppression has ignited a revolution.

Players will take on the role of Dani Rojas, described as a local Yaran and who “become[s] a guerrilla fighter to liberate the nation.” Rojas will battle Anton’s military on “the largest Far Cry playground to date across jungles, beaches and Esperanza[,] the capital city of Yara,” according the listing. “Employ makeshift weapons, vehicles, and Amigos, the new Fangs for Hire to burn the tyrannical regime to the ground,” a gameplay description reads.

While the listing is for PlayStation 4, the description indicates that a PlayStation 5 version will be released, and that players who purchase a current-generation version of Far Cry 6 will get the next-gen upgrade for free.