Archives
« Dude hacks NES Power Glove to control a modular synth with his fingers. This is the retrofuture cyberpunk I demand.
Monday Morning Commute: Prayers Up! » 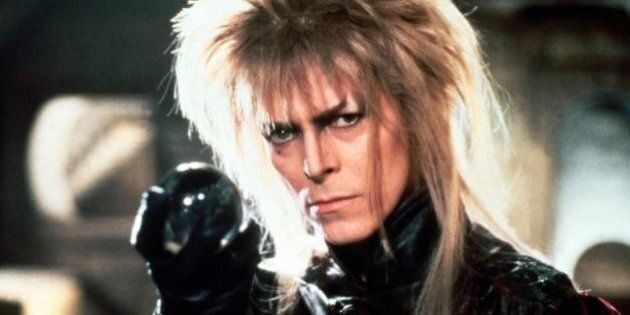 After watching a good portion of his filmography, I’m fairly certain that Scott Derrickson is functional at best. So if I was a fan of the original, I really wouldn’t be stoked that he’s directing a Labyrinth sequel.

EXCLUSIVE: Scott Derrickson, who passed on reprising as director on Dr. Strange 2 over creative differences, has found a new fantasy franchise to take on. He has been set by TriStar Pictures to direct the sequel to Jim Henson’s Labyrinth. Maggie Levin, who wrote and directed Into the Dark, and My Valentine for Hulu, will write the script.

The 1986 original starred David Bowie and Jennifer Connelly and has maintained a cult status for over three decades, leading to tie-in novels and comic books, video games, perennial screenings and even an annual fan masquerade ball, which is considered one the largest in the world.

Caellum Allen is supervising with Nicole Brown on behalf of TriStar Pictures.