Archives
« Special stream night! Special stream time!
Sony reveals PlayStation 5 logo which is legit just them changing the number for the new console, but it works » 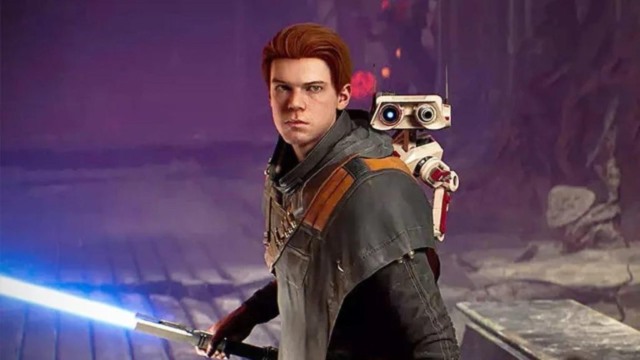 The co-founder of Respawn Entertainment is now going to be also running Electronic Arts’ DICE LA. Respawn is one of the few bright spots under the EA Umbrella, so this is fantastic. The company churns out fanastic-ass games, from Titanfall 2 to Apex Legends to Fallen Order. Sweet fuck, could EA be figuring it out?

DICE, the Swedish studio known for the Battlefield, Mirror’s Edge and Star Wars: Battlefront game series, will be getting some impressive talent to start its new Los Angeles-based office. Vince Zampella, co-founder of renowned studio Respawn Entertainment, will be heading the new DICE LA studio.

As reported in a profile of Zampella by the Los Angeles Times, the new studio will operate independently from the DICE headquarters in Stockholm, and it will be working on an original and as-yet-unrevealed game. The studio may also be rebranded with its own name to emphasize its independence.

This doesn’t mean that Zampella will be leaving Respawn, however. With both studios owned by Electronic Arts, he will continue to work at Respawn and oversee DICE LA as well.

Respawn is known for the Titanfall series, which has a new entry currently in development, as well as for the free-to-play Apex Legends. It also developed Star Wars Jedi: Fallen Order and is working on the latest installment in the Medal of Honor franchise, Above and Beyond.

Medal of Honor: Above and Beyond will be an Oculus Rift exclusive, and Zampella revealed a few details about the challenges of creating a VR shooter. He mentioned walking the line between creating an immersive VR experience and making something which felt too much like killing real people, especially given the real-world historical setting of the MoH games. He also described wanting to use the format to help young people emphathize with the realities of serving in the 1940s. The game is set for release later this year.