‘Chinatown’ Prequel series coming to Netflix from David Fincher and Robert Towne. Sign me the fuck up, friends! 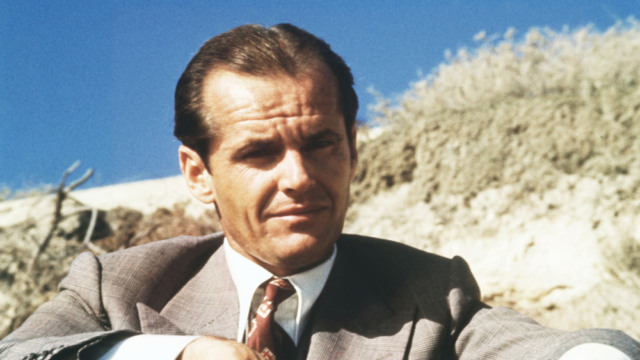 A Chinatown prequel series coming to Netflix? From David Fincher, and the scribe of the original? I could not be any more of support of this shit than I am.

EXCLUSIVE: Netflix has closed deals with Robert Towne and David Fincher to work up a pilot script for a prequel to the 1974 classic film Chinatown, sources tell Deadline. Towne won an Oscar for scripting a drama that mixed fact and fiction to tell the story of a private eye hired to expose an adulterer who instead uncovers far more unsavory things.

Fincher will be executive producer along with Towne and Josh Donen. The idea behind the prequel series would be to focus on a young Jake Gittes (played in the film by Jack Nicholson) as he plies his business in a town where the wealthy and corruption involves areas like land, oil and gangs. The hope is that Fincher might direct the pilot, but that is not part of the deal which at this point covers a pilot script. Roman Polanski directed the original film and the late Robert Evans produced it.

Fincher was one of the first superstar directors to jump into TV production, when he made House of Cards at Netflix. He currently has the hit Mindhunter there, which just finished its second season, and will next direct at Netflix Mank, a drama feature that chronicles the battles between screenwriter Herman J. Mankiewicz and Orson Welles over Citizen Kane, for which both shared the Oscar for screenwriting. Gary Oldman is playing Mank, and the rest of the cast includes Amanda Seyfried, Lily Collins, Tuppence Middleton, Arliss Howard, Charles Dance, Ferdinand Kingsley, Jamie McShane, Joseph Cross, Sam Troughton, Toby Leonard Moore, Tom Burke and Tom Pelphrey. The Mank script was written by Howard “Jack” Fincher, who is the late father of the filmmaker. The picture is being shot in black and white.