David Fincher’s next movie is a Netflix original co-written by his Dad. Wow, do I not give ONE FUCK about this! 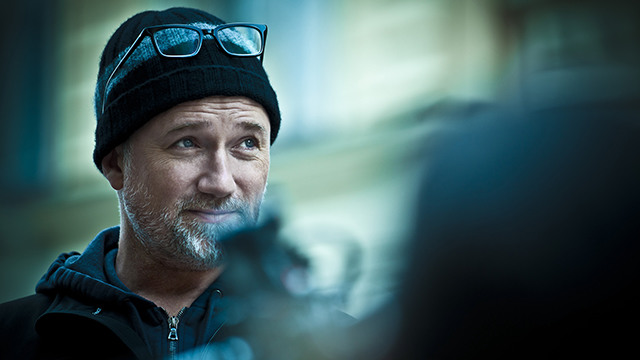 David Fincher’s next movie is a Netflix original about the Citizen Kane script. And man, wow. Don’t give a fuck. (Okay, I’m probably lying about the whole not giving a fuck thing, okay?)

It’s hard to believe that David Fincher, responsible for iconic films like Seven, Fight Club and The Social Network, hasn’t made a film for five years. He’s finally coming back to direct a movie called Mank for Netflix, according to Variety. It will star Gary Oldman and detail the turbulent development of the script for Citizen Kane by Hollywood legends Herman Mankiewicz and Orson Welles.

Mank is a personal project for Fincher, as the script was written by his late father Jack, who died in 2003. Considering the personal life of Mankiewicz, though, it could be a lot of fun. According to Welles collaborator John Houseman, “Mank” was “a neurotic drinker and a compulsive gambler, [but] also one of the most intelligent, informed, witty, humane and charming men I have ever known.” Welles and Mank famously clashed during the writing of Citizen Kane, but the film won an Oscar — its only Oscar — for original screenplay.

Fincher hasn’t been sitting around during his feature film hiatus, having produced Netflix’s Love, Death, and Robots, an adult-themed animated anthology series. He was set to direct a sequel to World War Z starring Brad Pitt, but the project was shut down over reported budget issues. Oldman, meanwhile, is working non-stop, shooting Steven Soderbergh’s The Laundromat for Netflix, along with several other films.