Netflix’s ‘Love, Death and Robots’ is getting a second season. Oh yeah, I should fucking watch the first, no? 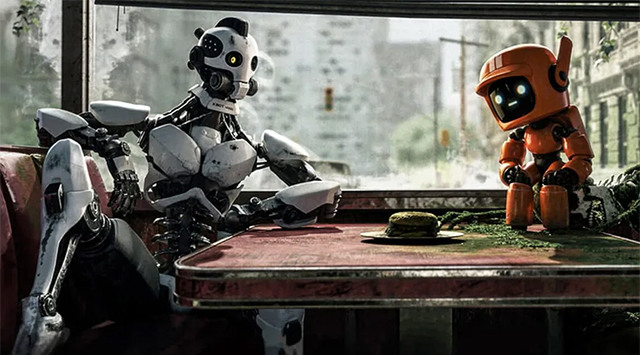 Netflix’s Love, Death and Robots is getting a second season. And man, I still gotta watch the first. I’ve been forgetting to do so, despite one of my binkies, David Fincher, being involved. No particular reason for me passing on it thus far, outside of the perpetual deluge of pop culture content.

I was left feeling lukewarm from the first season of Love, Death and Robots, but it seems Netflix chose to ignore my review and go ahead and renew David Fincher’s science-fiction anthology for a second season. As of right now, little is known about how the second season is going to look or when it will be released, but hey, we’re definitely getting more!

In the same announcement, Netflix named Jennifer Yuh Nelson as the supervising director for all episodes. Jennifer has directed a number of animated movies and was the first woman to solo direct an animated movie from a major studio. She’s also worked in the art department for a number of films, including The Dark City.

The first season of Love, Death and Robots had some incredible animation but didn’t do great by its female characters. Bringing in a seasoned director like Jennifer Yuh Nelson will hopefully keep the art and style top-notch while balancing out some of the less savory parts of the first season.