Archives
« ‘Suicide Squad 2’ wants Benicio del Toro for its villain. Fucking dope, but please don’t waste him!
‘Watch Dogs Legion’ is next installment of the franchise. Takes place in London and you can control *any* NPC. Fucking wild, no? » 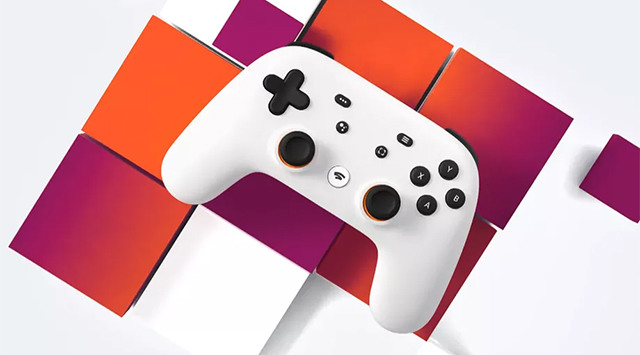 Google is going to be dropping a fucking panoply of Stadia details this week, my friends. Including launch details and pricing. Folks, shit’s getting interesting now.

Google will reveal more about its Stadia gaming platform on June 6, during a livestreamed presentation called Stadia Connect. The company promises launch and pricing details, game reveals, and more, according to the stream’s description on YouTube.

The first Stadia Connect will air on YouTube on Thursday, June 6, at 12 p.m. EDT/9 a.m. PDT, and Google promises it will be the first of a series of streams that give viewers “a look at Stadia news, events, new games, bonus features [and] more.”

“Some news can’t wait for E3,” Google teases. E3 2019 officially kicks off June 11, but game publishers will crowd the days ahead of the show with a series of press briefings and livestreams.

Google unveiled Stadia in March at the Game Developers Conference in San Francisco. The platform is designed to stream high-end PC games over the internet to a variety of platforms (browsers, computers, TVs, and mobile devices) without the need for a dedicated PC or console. Stadia promises games that can run at 60 fps, with HDR and 4K resolution, and says that fidelity will eventually expand to 8K resolution and frame rates up to 120 fps.

In March, Google showed AAA games like Ubisoft’s Assassin’s Creed Odyssey and id Software’s Doom Eternal running on Stadia, but did not reveal much about its own exclusive, internally developed software. The company is building its own game development studio with Jade Raymond, formerly of Ubisoft and Electronic Arts, and showed tech demos of new multiplayer capabilities on Stadia.