Hans Zimmer is composing the score for ‘Dune’ ensuring every facet of movie is nauseatingly talented. Plus, a plot synopsis! 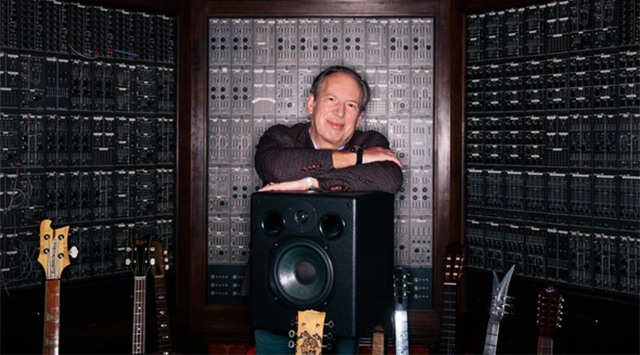 Dune is simply not fucking around, my dudes. The entire enterprise is insanely stacked with talent, and, fuck, I really hope it translates to success.

Production is now firmly underway on Arrival and Blade Runner 2049 filmmaker Denis Villeneuve’s ambitious adaptation of the iconic sci-fi novel Dune. The film hails from Warner Bros. Pictures and Legendary Entertainment and is based on the Frank Herbert novel of the same name, with Timothée Chalamet filling the lead role of Paul Atreides, a young man born into destiny who must travel the most dangerous planet in the universe to ensure the future of his family and his people. Villeneuve co-wrote the screenplay for this one himself alongside Eric Roth (The Curious Case of Benjamin Button) and Jon Spaihts (Passengers).

The official synopsis for the new Dune movie is as follows:

A mythic and emotionally charged hero’s journey, “Dune” tells the story of Paul Atreides, a brilliant and gifted young man born into a great destiny beyond his understanding, who must travel to the most dangerous planet in the universe to ensure the future of his family and his people. As malevolent forces explode into conflict over the planet’s exclusive supply of the most precious resource in existence—a commodity capable of unlocking humanity’s greatest potential—only those who can conquer their fear will survive.

Villeneuve has previously said that this is the first half of a two-part adaptation of Dune, but thus far Warner Bros. hasn’t mentioned a greenlight for a second film. The press release also reveals that Hans Zimmer will be composing the score, reuniting with Villeneuve after he co-composed the terrific score for Blade Runner 2049 with Benjamin Wallfisch.